One of the most famous ghost stories from China is that of the Forbidden City, which is said to be haunted with a variety of ghosts. As legend has it, before the Emperor committed suicide in the midst of an uprising, he went on a murderous spree within the house that left several other family members dead. He also forced his wife to commit suicide and brutally murdered a concubine who refused to kill herself. The ghosts of these and other people are said to still roam the Forbidden City, which is one of the scariest places to visit in China. 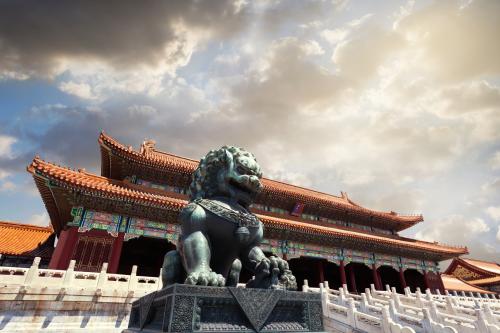 There are many other popular ghost stories from both the past and present day in China. A recurring theme from this culture is the concept of a person marrying a ghost. Whether the person knows the other person is actually a ghost varies, but the common thread within these ghost stories is that the person cannot stay with the ghost beyond a few days. In some cases, the person winds up dying and presumably meets up with the ghost in the afterlife, but other stories have the person go on to live for many years after the odd marriage.

In modern day times, there are plenty of tales of haunted places in China. For example, the Tuen Mun Road of Hong Kong, which is a major highway, is supposed to host several ghosts of the people who have been killed in car accidents on the busy road. Many drivers make the claim that the ghosts suddenly appear in front of their fast-moving cars. This then results in the drivers swerving and sometimes getting into collisions. 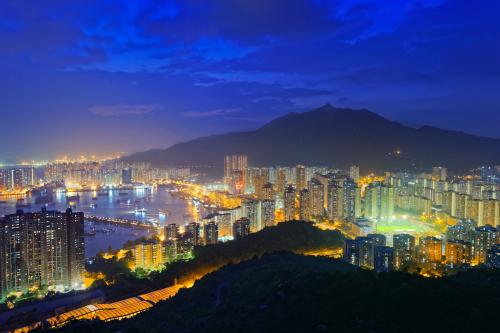 Most Chinese ghost stories urge people to avoid ghosts whenever possible. One example is the famous story of the traveling man who stayed in a haunted inn despite the warnings of the inn's owner. The man decided to battle the evil spirits within the inn and wound up losing his own life, but his spirit did not vanish until after he had taken the time to compose a warning to everyone else in the village to never battle ghosts.

The Chinese culture has a long and varied past, so it is safe to say that there is not one sweeping statement that can be made regarding how Chinese people view ghosts and spirits. Especially in modern times, the question of whether the Chinese people believe in ghosts is simply something that cannot be answered on behalf of the entire culture.

There are some prevalent themes regarding ghosts in the Chinese culture. Many Chinese people are quite intrigued by ghost stories and delight in retelling tales that have been passed down through many generations. Most Chinese ghost stories, particularly ancient stories, warn people to respect ghosts and not mingle with them, since no good can come from acknowledging and communicating with spirits. It is also a common theme within the Chinese culture that ghosts can only exist if you actually acknowledge their existence. In other words, if you do not believe in ghosts, they do not exist, but if you believe in ghosts, they will exist.

Objects Can Be Haunted

Another interesting theme found within ghost stories from China is that inanimate objects can be haunted, and not necessarily by the spirits of people who have died, but by the object itself. For example, a very old necklace may itself become haunted because it has formed a spirit of its own. This theme is prevalent in Chinese stories about ghosts.

You'll find a wide variety of ghost stories from China, both from ancient times as well as today. The general theme of these stories seems to be that people should not communicate with ghosts, but there are indeed some stories from China where communicating with a ghost results in good fortune.