You may already be familiar with many college urban legends stories. Someone always seems to know somebody else who knows of a true event that happened to someone on campus. The stories are usually far-fetched, yet they still contain a small nugget of plausibility that makes people believe in them. The names and places in these legends are always adapted to fit the current school where they are being circulated, but that's the basic nature of any urban legend. Read about a few of these fascinating and often frightening tales for yourself.

In this wildly popular urban legend, a college student begins drinking at one party and leaves for a private party with someone he just met. He resumes drinking at the next party and passes out. He wakes up in a bathtub filled with ice and a note with the words "Call 911 or you'll die!" The student calls 911 and describes his current situation. The operator asks him to try to feel his back. The student does and finds he has two sets of stitches. The operator tells him that he is the latest victim of a ring of kidney thieves who are stealing the organs and selling them on the black market. He's told to lie still, and that help is on the way.

This urban legend is accepted as a fact at colleges across America although it has no basis in the truth. As the story goes, any college student whose roommate dies, whether by accident, illness or suicide, gets a free pass for the rest of the current semester and receives a 4.0-grade average. Although some schools do offer some consideration for students who find themselves in such stressful circumstances, none offer an automatic A average.

The name of the famous psychic and the exact talk show involved changes with each version of the story, but this urban legend recirculates every few years. A well-known psychic with a track record for accuracy supposedly predicts an upcoming massacre at a college campus. Word spreads through emails and phone calls as students begin to panic. Tension remains high until the "predicted" date (typically Halloween) finally passes without incident.

The Statue and the Virgin

This legend is repeated at many colleges. In each version, a particular campus statue is supposed to move or react in some way if a virgin walks by. The fact that no one ever actually sees the statue move is supposed to be a wry reflection on just how few virgins you'll actually find on a college campus.

Circumstances vary, but one roommate goes out for the evening while the other one stays at the dorm. In one version, the sleeping roommate awakens to frightening sounds outside of the door and is afraid to open it. In the morning, she finds her dead roommate on the other side with her throat slashed. In another version, the returning roommate leaves the light off so she doesn't disturb her sleeping friend. By the next morning's light, she discovers her roommate was brutally murdered, and the murderer must have still been in the room because there's a message scrawled on the wall in blood stating she must be glad she didn't turn on that light.

In this urban legend story, it's final exam time, and all the students are completely stressed out. The student council supposedly passes out a flyer designating a specific day and time for everyone to release their stress by letting out a scream. As the story goes, many students did scream at the designated time, but one particular scream was of a different nature. While other students were simply releasing steam, a female student screamed as she was being murdered. Her body wasn't found until the next day.

Brown University's Van Wickle Gates are impressive and open into the area known as the Quiet Green. The gates are only opened two times a year. The first time is to welcome first-year students. During Convocation, these students proceed through the open gates. The second time is at the end of the year after the Commencement exercise. The gates are opened to allow senior graduates to walk out of the campus to start their new lives. The campus superstition warns that any student who walks through the gates more than these two times will suffer bad luck for all eternity.

The urban legend of Reed College in Oregon is macabre and frightening. A rogue professor supposedly created zombie albino monkeys in his secret lab that was located underground. Learning of the experiment, a group of animal-rights activists broke into the lab and set the monkeys free. The mysterious zombie monkeys supposedly escaped into the adjacent canyon. Students are warned not to wander near the canyon at night lest they fall victim to one of the zombie monkeys.

The superstition of Kenyon College resides at the south entrance gates. Dubbed the Gates of Hell, fellow students are warned not to go through the gates at midnight. The adjacent church rings its bells at the stroke of midnight and if anyone ventures through the gates at this time will find themselves transported to hell.

Georgetown University hosts an annual Halloween campus gathering that ends just before midnight. This ending is hallmarked by the Healy Howl and takes place at the campus cemetery across from Healy Hall. The tradition began soon after the release of the 1973 movie, The Exorcist which was filmed on campus. During this annual celebration, the famous movie is shown and finishes just before midnight. Students then rush to the campus cemetery to deliver a chilling chorus of howls at midnight for a one-minute duration. The goal of the howling is to exorcise all ghosts and other paranormal entities from the campus.

Penn State has its share of ghosts. Runkle Hall is said to be haunted by several student spirits with ties to Room 318. The spirit of Frances Atherton, wife of Penn State President George Atherton, is seen at night by his grave while his ghost haunts the Schwab Auditorium.

The Gripper is a legendary spirit residing in Washington Hall at Notre Dame. The Gripper is said to be the spirit of a deceased student who enjoyed defying curfew. Unfortunately, one harsh winter night, The Gripper stayed out too late and found himself locked out of the dorm. He succumbed to the elements and in the morning, students discovered his body on the steps outside Washington Hall. The Gripper isn't the only ghost haunting the building. It's believed he's joined by the spirit of a construction worker who accidentally fell to his death.

After a deadly fire claimed the lives of six undergraduates and one faculty member, Cornell students reported hearing disembodied voices and phantom footsteps. The wandering ghosts visit different residence halls in their continued haunting. A strange grouping of males wearing tuxedos have been seen about the campus along with a female apparition in the library said to be the victim of a fallen bookshelf.

The creepy urban legends, superstitions and scary stories of college campuses appear to be commonplace. The signs of paranormal activity are also part of the strange mix of phenomena told by college students. 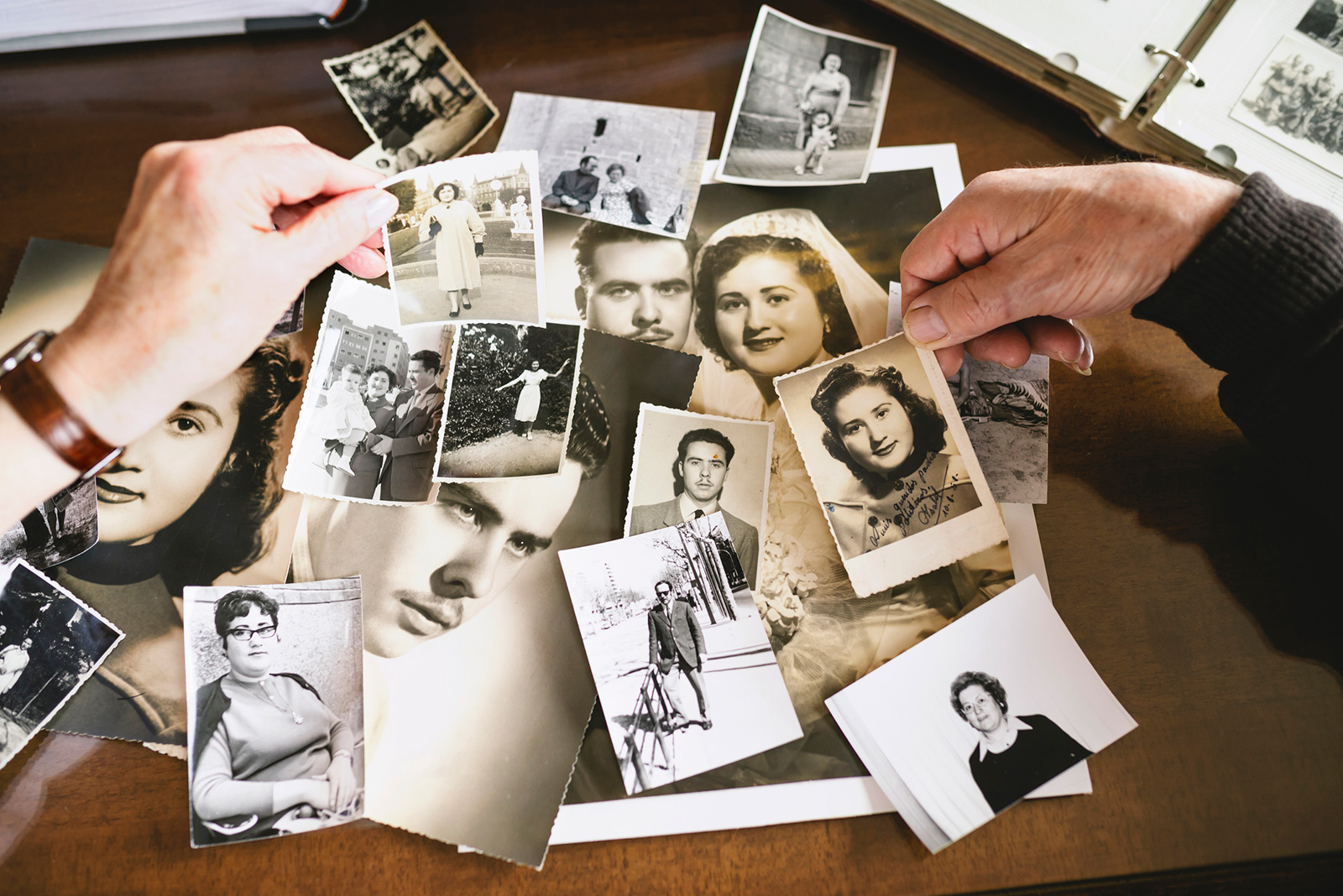 Up Next
Experiences of Past Lives
View previous slideshow again