Those familiar with ghost hunting often look for ghost orbs, or balls of energy, that appear in photographs or to the naked eye. It's important to consider many factors before identifying the object as a ghost orb.

What Is a Ghost Orb?

Most people associate wispy apparitions with the term ghost, but people who really search for these elusive beings often look for ghost orbs instead. An orb is just what the word implies; it's circular, much like a globe. In fact, orbs are often referred to as globes or globules. These balls of light can come in a range of sizes and illumination, with some barely visible and others brightly glowing. However, before you get too excited thinking about the ghost orb you witnessed recently, keep in mind seeing an orb doesn't necessarily signify that a ghostly spirit is nearby.

It is theorized a true ghost orb is one of a spiritual nature. Are these the exact spirits of the dead? Some people believe so. In fact, people who follow this theory believe that when they see an orb, they are actually viewing a deceased person's soul. There are others who don't believe these spheres are actually individual spirits, but instead hosts to many spirits, all contained within the pulsating light that forms an orb. Still others believe that while these orbs are spirits, they never belonged to a human body, believing instead that they are evidence of the spiritual side of nature. Others do not believe orbs are ever spiritual or ghostly in nature.

How Important Is Shape?

How can you positively identify an orb as a ghost? There really isn't a definitive answer since you are dealing with the spiritual world. Those who believe these spheres have ghostly origins think an orb is the form a spirit takes on as it moves about. Why a circle? There are various reasons associated with the belief that a globe or orb can house a spirit.

This brings us back to the importance of shape. True spiritual orbs are easily confused with common everyday items, especially in photographs. Many people base their beliefs that they've come in contact with a ghost solely on evidence gathered through pictures. Unfortunately, these so-called orbs for the most part aren't ghostly at all.

Have you ever taken a photograph of dust? Before you enter the world of ghost hunting, you really need to do a few trial runs with your camera. Raindrops, snow flakes, and, most common of all, dust particles can all take on the appearance of an orb when shot with a camera. If you truly want to discern the difference between a real ghost and common everyday objects, you'll need to take photos of a variety of things that could be perceived as orbs. 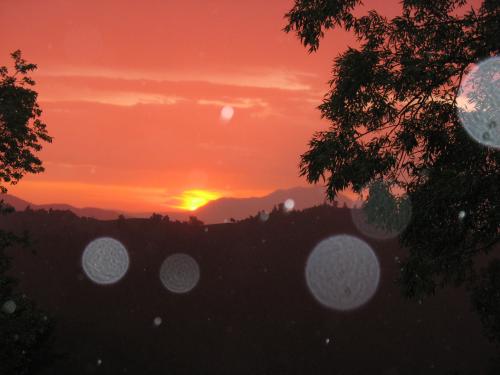 The key to discovering a real spirit is to know how to spot a fake orb. You can only do this if you have both to compare. Once you've accumulated a collection of orbs created by nature, you'll be better able to discern the real deal from a false appearance.

Now that you are familiar with how your camera shoots common items, what should you look for in a genuine apparition? 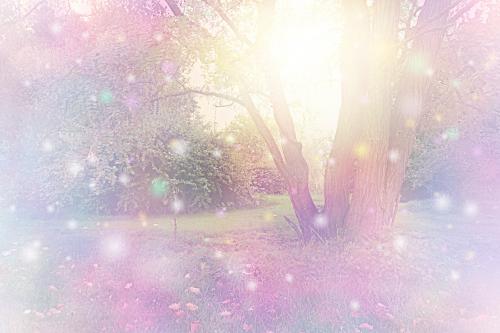 There aren't any clear criteria for determining whether an orb is ghostly in nature. However, by carefully evaluating conditions, what you saw, and the way the orb appears, you may get a better idea of its cause.

20
Comments
© 2006-2020 LoveToKnow, Corp., except where otherwise noted. All Rights Reserved.
How to Identify a Real Ghost Orb