Many people wonder how to catch a ghost on camera; do you need a paranormal camera or will a regular camera work? Although ghost hunting is nearly 2,000 years old and dates to the first century, ghost photography is fairly young, circa 1861. Today, ghost photography remains an important tool for paranormal researchers because access to affordable cameras allows even the newest investigator to capture and view paranormal activity.

Take Your Camera to a Place With Ghosts

Regardless of how long people have attempted to record paranormal phenomena on film, unpredictability remains the challenge of ghost hunting. Witnesses can experience unexplained activities week after week at a site but when the ghost seekers arrive, everything goes quiet. No one understands what triggers a ghost's appearance, but preparation is key to being in the right place at the right time with the right photographic equipment. In order to improve the odds to capture a ghost on camera, select a location that has been reported as haunted, or where someone has experienced unexplained phenomena.

How to Find a Place for Ghost Photos

There are multiple ways to find a haunted location:

Get Permission to Enter the Haunted Location

Although films and television shows depict teams investigating and photographing haunted spaces, it is imperative to request and receive permission before entering private property, including cemeteries. Nighttime investigations can end with criminal citations for trespassing, police intervention, or angry neighbors. In the US, even abandoned buildings have owners of record, so do not enter a site unless you have verbal or written permission to do so. Likewise, never photograph haunted places alone and always tell someone where you are going. 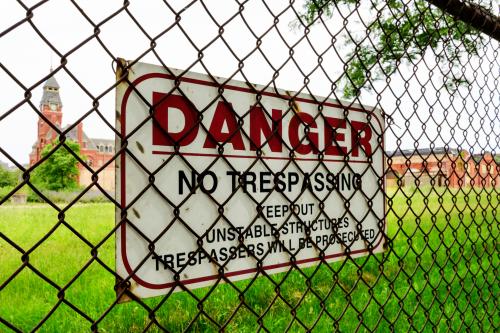 Once a site has been chosen for photographing spirit activity, determine where to set up equipment and/or take photographs. Some locations to consider include the following:

There are different types of cameras that can be used to photograph ghosts, but all are based on the idea energy can be detected. 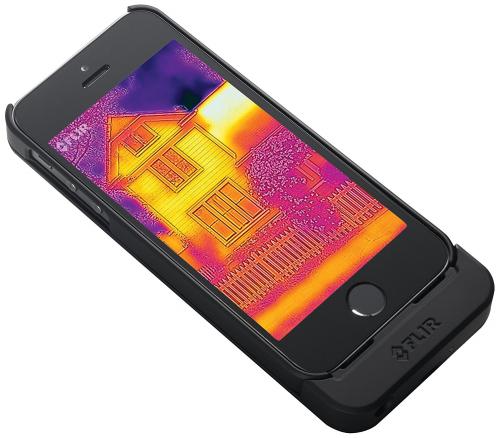 FLIR ONE Thermal Imager for iPhone

Tripods let you take still photographs without worrying about creating false effects on film. You may also want to take into account the weight of a camera: holding a three-pound camera steady may best be accomplished with a tripod. 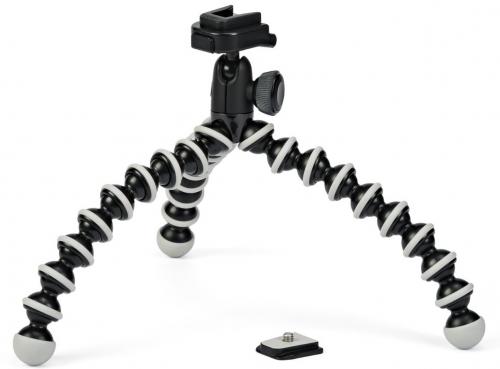 External IR lights are necessary to give your camera a boost, so look for sturdy lights that are easy to use. Always check beforehand to see if the photography site has active electrical outlets and if not, bring along an external power source. Not all cameras are IR enabled - some have a blocking filter, so IR lights won't have much of an effect here. If you plan to use external IR lights, make sure your camera doesn't have an IR blocking filter. 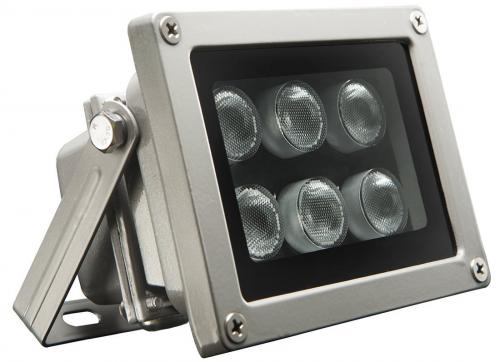 Camcorders take both still photographs and videos and come in IR (night vision) or full spectrum. In addition to a still camera, a ghost photographer will want to have a camcorder with night vision capabilities. While cameras and cell phones can do the same, you may sacrifice quality for convenience. When a camcorder is static, it means the camera is left in one place (on a table, or attached to a tripod). Camcorders attach to tripods with mounts, although it is possible to use duct tape or bungee cords. A static camcorder may be more likely to get knocked over in the dark, so taping the tripod to the floor may save some headaches (and repairs) later. 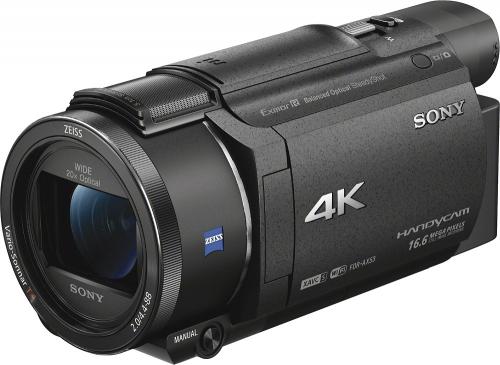 Bring along extra batteries and extension cords: cameras and cold rooms wear down batteries quickly, while some investigators claim spirits will drain batteries while attempting to manifest.

While digital cameras are go-tos for most ghost hunters (after all, who likes fiddling with film in the middle of an investigation), you should bring along an instant photo camera, like the Fujifilm Instax, or a 35mm film camera with 400 to 800-speed film. You are less likely to make mistakes in interpretation if you use different types photography techniques together. Use a flash with instant cameeras and 35mm cameras in low light situations, but the results will depend on the lens, light, ISO, and distance. Practice night shots at home and get a sense of the camera before heading out on an investigation.

Tips for Catching Ghosts on Camera

Ghost photos can demand more from the investigator than family photos since ghost hunts are often done in low or no light, indoors or outside, and under less than perfect physical conditions. There are some techniques to consider when taking photos, no matter how challenging the setting:

Care for Your Camera to Prevent Interference

Dusty or wet conditions, flying insects, hairs, and snow all contribute to creating "orbs" or "dorbs" (those ghostly blobs of light that are caused by dust or other materials on the lens or sensor). While the marks could be paranormal, it's best to eliminate any real life possibilities by taking care of the camera and equipment. 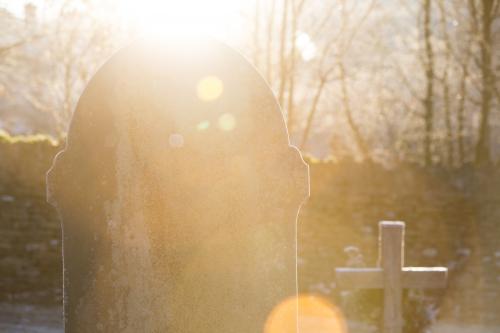 It is no surprise to ghost hunters: ghosts tend to do what they want, when they want, but it may be possible to attract them.

Think it's impossible to capture a real ghost on camera or camcorder? These two ghost sightings remain unsolved:

Photographers may review thousands of images and videos and find only the usual orbs and streaks of light, but sometimes impressive examples of ghost photos turn up. Likewise, with good equipment, patience, and persistence, it may be possible to capture ghosts on camera.

5
Comments
© 2006-2020 LoveToKnow, Corp., except where otherwise noted. All Rights Reserved.
Resources, Advice & Tips for Covid-19
Read More
How to Catch Ghosts on Camera