Loch Ness is 22 miles long and 1.5 miles wide at the widest place with a depth of 800 feet. This makes it the largest fresh water lake in Britain.

Nessie, the nickname for the Loch Ness Monster, has been described as having flippers like a seal. The creature is also said to have horns and humps like a camel.

If you examine Chinese mythology that dates back thousands of years, you'll discover similar creatures described that were called water dragons and were considered to be gods.

This park sculpture is a good rendition of the descriptions people have given of Nessie.

In 565 A.D., St. Columba was said to have saved a man being attacked by the Loch Ness Monster along the banks of the Ness River. Some 2,000 years earlier, the Vikings claimed to have encountered a similar creature.

The Celtic cross in this photo is located at the Abbey in Iona, the island where St. Columba arrived from Ireland and established the first Christian church.

Notice the center of the cross has a carved creature similar to the descriptions of Nessie.

In 1933, the Inverness Courier newspaper reported a couple named Spicer claimed to have seen a frighteningly large creature along a road.

In fact, the monster had emerged from the brush alongside the road and proceeded to cross in front of the car. The couple watched the unusual creature hurry off in the direction of Loch Ness.

This report started a wave of other sightings along the shores of Loch Ness.

In 1934, surgeon R.K. Wilson took a photo of the alleged Loch Ness Monster. This photo became the most famous Nessie photograph that was later dubbed, the Surgeon's Photo. As you might expect, controversy over the authenticity of the photograph quickly escalated. Over the following years, different people stepped up to claim they'd assisted in staging the photo.

Nessie is believed to be some type of plesiosaur, a leftover from the dinosaur period. In 2003, in an effort prove or disprove the existence of Nessie once and for all, BBC television undertook an expedition to Loch Ness.

The group used sonar to sweep the entire lake but were unable to capture any evidence of Nessie. Did this lack of evidence prove that no such creature exists? For some people it did. For others, they believe that since the lake is 800 feet deep and filled with caverns and caves, the creature had ample room to hide.

This photo of a sculpture represents the artist's interpretation of what Nessie may look like.

A couple were riding along Loch Ness at night and pulled into an overlook. They immediately heard splashing in the lake as though a car had crashed into the water.

The man jumped out of the car and climbed down the cliff to see if anyone was hurt. He used the flash on his camera to light his way and accidentally caught what he believes may be a picture of Nessie.

The digital photo reveals an extremely large aquatic shape splashing in the water and leaves most people wondering if it could actually be Nessie.

The 1950s saw a surge of Nessie sightings. Some people provided what they claimed to be photographic evidence. One of the most talked about photos from that era was taken at Urquhart Castle.

In 1955, Peter A. MacNab was taking a long-range photograph of Urquhart Castle, when he saw a huge creature with two humps in the water a few yards from the castle. He quickly snapped the now famous photograph.

What made the photo so impressive was that the huge castle gave scale to the size of the massive creature.

There have been hundreds of Nessie sightings over the past 50 years. These sightings have been cataloged and listed on various websites dedicated to the Loch Ness Monster.

The sightings have been broken down into distinct categories designed to help researchers distinguish them easier:

People search for Nessie via boat. In fact, on June 1, 2003 near Fort Augustus, a remarkable series of sightings occurred. Nessie was seen three times during an eight hour period.

While there are certain tourist traps along Loch Nest and even whimsical topiaries as well as Nessie statues, there are serious researchers involved in trying to capture irrefutable photographic evidence that Nessie exists.

These dedicated investigators have set up webcams at various places along Loch Ness where Nessie sightings have been reported. You can jump online and view a live webcam and even participate by watching the live feed for any signs of Nessie. You never know, you might be the one to see the Loch Ness Monster splash to the surface of the lake.

As you can see, there are a lot of basic Loch Ness Monster facts. These are also mixed with quite a few hoaxes that range from tampered photographs to fake Nessies constructed out of various materials.

Fortunately, there are software programs that can help researchers distinguish when a picture has been altered like this photo example.

One fact everyone can agree on is that no definitive proof has been presented that Nessie exists. Loch Ness remains a destination for those hoping to capture the elusive creature. 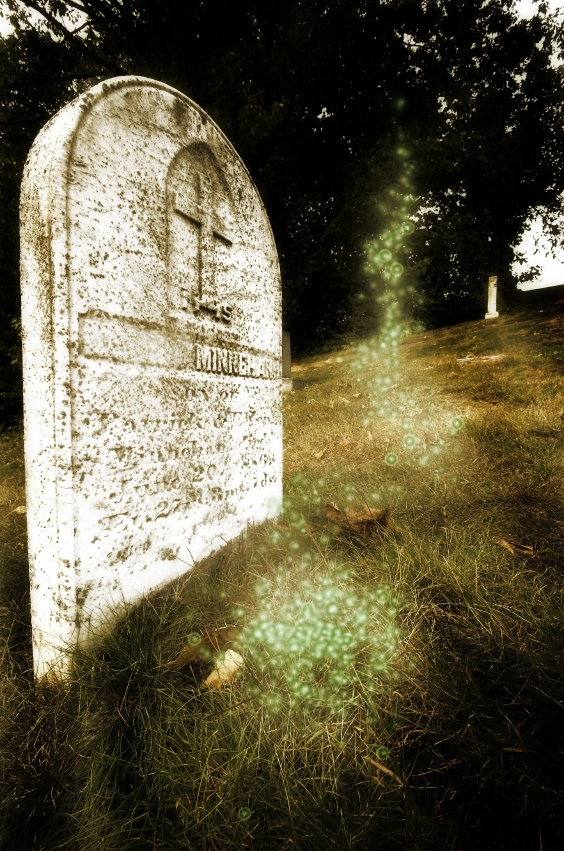 Up Next
19 Signs of Paranormal Activity
View previous slideshow again