Urban legends and myths are modern folk tales. According to YourDictionary, the definition of an urban legend is, "an often lurid story or anecdote that is based on hearsay and widely circulated as true," while a myth is a story passed on usually to teach a lesson. Urban legends are often referred to as urban myths. If you hear a plausible sounding story about a non-specific person (a friend of a friend, for instance) that often has a shocking or funny climax, there's a good chance it is an urban legend. If you hear an adventurous tale of supernatural beings on a hero's journey, it's probably a myth.

Where Do Urban Legends Come From?

You've probably heard a number of urban legends throughout your life. They are stories where someone tells you about their uncle's friend's older brother who encountered something dark and mysterious - or something just downright odd.

Myths and urban legends have been around for centuries, passed on from person to person in a society. In today's day and age, the internet is a hotbed of urban legends that can spread like wildfire with a simple click of a forward key. Many of the virus warnings received via email, messaging, or social media are urban legends, as are some of the wildly popular forwarded and shared stories such as the little boy who is collecting business cards before he dies, or popular warnings about the dangers of common objects such as Febreeze or baby carrots.

Where Do Myths Come From?

Mythology comes from storytellers in societies who wish to teach something about a culture or society. In fact, the word myth comes from the Greek, mythos, which means the story of the people. Myths often offer explanations to the big mysteries in life, such as what happens after we die or the origins of the universe.

Most urban legends seem plausible, which is why they are passed along so quickly. In fact, some urban legends have some element of truth to them, and this is what makes them plausible. Some are inspired by an actual event, but they become so twisted when passed from person to person that the story you hear bears little resemblance to the original tale. If you'd like to experience evidence of this, try the childhood game of telephone. Gather several of your friends, and have them sit in a line. Whisper a story to one person and have them pass it on down the line. It is very seldom that the story that reaches the end of the line is the same story that was told at the front of the line. This is how urban legends develop and change over time.

Misinterpretation of a Truth

Some urban legends may come from an actual event that has been misinterpreted. A good example of this is the aforementioned urban legend about baby carrots. Haven't heard it? According to the story, when baby carrots have white on the outside of them, it is chlorine used in the manufacturing process leaching out of the carrots. This legend is actually a misinterpretation of the fact that carrots are rinsed in chlorine as an antimicrobial; however, there is no residue. The white on the outside of baby carrots actually is merely dehydration in older carrots. 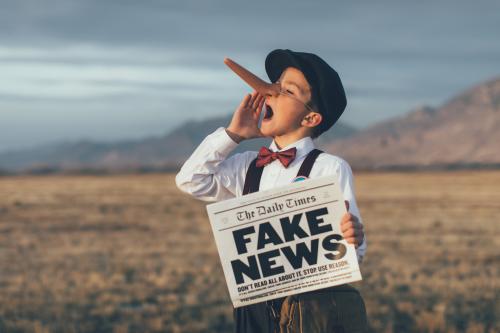 Not all urban legends have elements of truth in them. Some are outright fabrications. Many urban legends come from books or movies long forgotten or from the minds of people who just like to spin a good yarn.

Filled with supernatural beings and heros on quests, myths are clearly fictional. However, they illustrate or reveal a greater truth through their symbolism and plot. 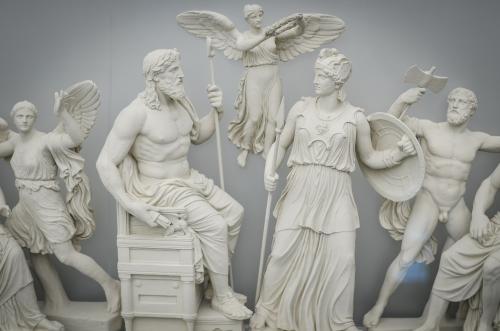 Have you heard a great story - or a scary story - and you are wondering if it is an urban legend? While the subjects of urban legends span a wide range, many urban legends have a combination of common themes that may include:

Further, there are elements that can give away a good story as an urban legend. These elements include:

Like urban legends myths are spread across generations and societies. They exist to explain things or to share a hero's journey. Myths may also have elements of truth in them, but unlike urban legends, myths are usually symbolic in nature and convey a deeper truth. Elements common in myths include:

Examples of Myths and Urban Legends

Looking at examples is a great way to understanding the differences between myths and urban legends. Consider popular urban legends, such as the ghost of Resurrection Mary who wanders in her prom dress along the road near Chicago's Resurrection Cemetery or the story about kidnappers snatching people off the street and those people waking up with missing organs. These prey on common fears and relay the stories as having happened to someone peripherally attached to but greatly removed from the storyteller. Alternatively, consider famous myths, such as stories of the Greek Gods or the Roman myth of Cupid. These stories, while still untrue, offer explanations to life's mysteries and feature supernatural beings such as gods. 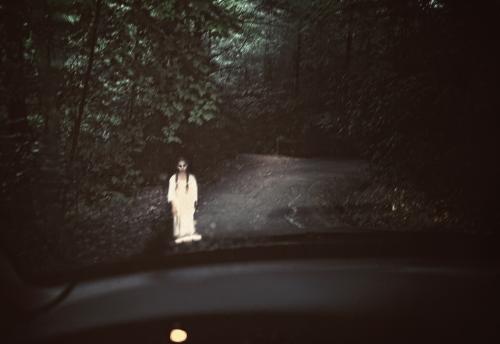 Verifying the Urban Legends and Myths

Are you still not sure that the story you've heard or the email you've received is an urban legend? With the onset of widely forwarded urban legends via email and social media, Snopes can help you verify. With a huge database of legends and folklore that are widely circulated as the truth, Snopes is the first place many people go now to verify that story before sharing it on social media. Whatever their source and no matter how they are circulated, urban legends say a lot about the fears and worries of the culture in which they are circulated. As a form of modern-day folklore, they continue to be widely circulated to those unsuspecting people who are ripe for a good story.