Throughout the history of ghost stories, the ghosts of famous people have been reported haunting equally famous historic places. American and world history is filled with stories of creepy and scary hauntings. Almost every community has at least one resident historical ghost, and people who have encountered them come away with scary real life ghost tales to tell.

Stories of Historic Ghosts From Europe

Stories of historic ghosts haunting places around the world abound. Many people share real-life ghost stories about their encounters with history.

The second wife of King Henry VIII, Anne Boleyn was executed in the Tower of Londin in the mid-1500s. She was accused of infidelity, treason, and witchcraft. Now, it's said her ghost roams not only the site of her execution, but also her childhood home in Kent. 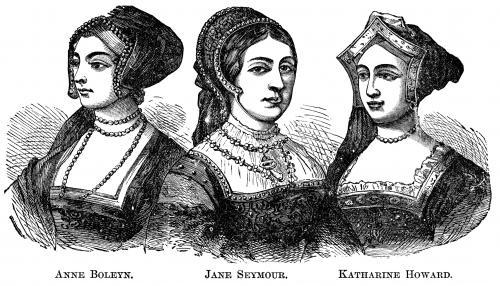 Elizabeth Bathory, also known as the Blood Countess, lived in Slovakia in the 1500s. She is rumored to have tortured her servants, mostly young women, and she was caught in the act of murder at Čachtice Castle. Now, the ruins of Čachtice Castle are believed to be haunted not only by Elizabeth Bathory's victims, but by the countess herself. People claim to see black mists shaped as humans and hear the screams of victims reliving the torture at the hands of the Blood Countess. 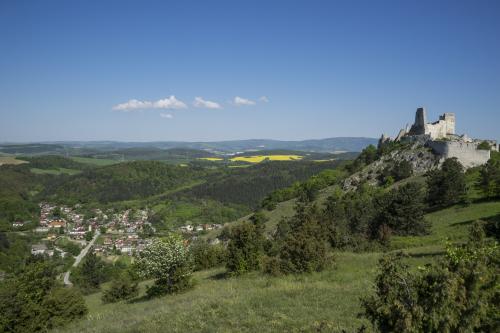 Some of the most interesting ghost stories involve notable patriots. Ever since the White House was first built, there have been reports of ghosts. Past presidents still walk the halls and occupy the living quarters of the US Capitol. Former President Harry Truman stated that the White House was haunted, and many mediums and psychics claim that there is a vortex, known as "The White House Portal," located inside the building.

President Lincoln's wife, Mary Todd Lincoln, swore Andrew Jackson haunted the White House, and on one occasion she heard him swearing as though he was angry and upset. President Harry S Truman also wrote of encountering Jackson's ghost while he was in the White House. 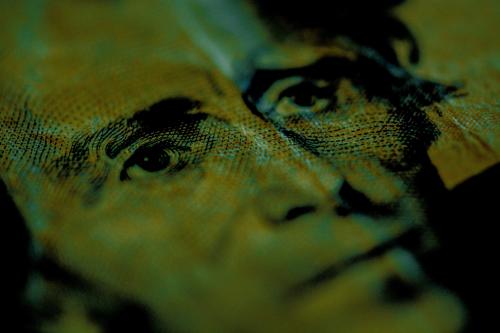 Abraham Lincoln was a student of the paranormal, so it's no wonder his ghost has been reported haunting the White House, especially during times of government crises. Eleanor Roosevelt held séances during her husband's presidency, and it was said Lincoln came through many times in order to converse with the first lady. Other White House residents have admitted to sensing Lincoln's presence, or seeing the ghost of his son, Willie, who died in the White House. The Grant, Taft and Eisenhower administrations had numerous frightened reports from White House employees about seeing Lincoln's ghost move about the Capitol's rooms. 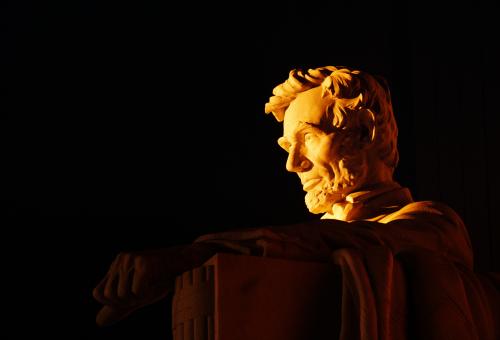 This ominous creature is called DC for short, and it is said to appear in the basement or the area of the White House known as the Crypt. To see it means that there is an impending national disaster. A guard claimed to see the cat as an innocent kitten that suddenly grew larger, into a frightening black cat, just before the 1929 stock market crash. Another sighting was allegedly witnessed shortly before John F. Kennedy was assassinated. There are many other ghost stories centered on the nation's capitol building. 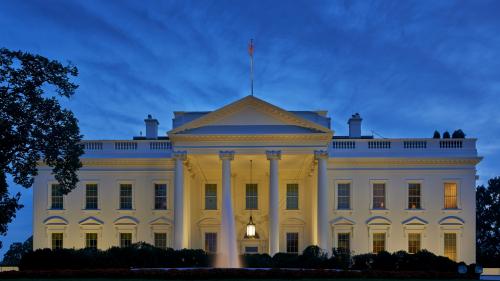 First lady and wife of President John Adams is regularly seen in the East Room hanging laundry, just as she did during their residency.

President Woodrow Wilson's wife was determined to dig up Dolley Madison's (wife of President James Madison) rose garden, but she changed her mind after a disturbing ghostly visit. It seems First Lady Dolley Madison appeared to the workmen as they were starting to dig up the rose bushes and warned them not to touch her precious roses. Those rose bushes still bloom today in what is now called the White House Rose Garden.

Many of the battlefields throughout United States' history are sites of ghostly apparitions.

One of the most well-known ghostly battlefields is located in Gettysburg, Pennsylvania. The battle of Gettysburg resulted in the loss of nearly 8,000 Confederate and Union soldiers, with an estimated total of 51,000 casualties. There was also a loss of animal life, with over 3,000 horses slain during battle. It's no wonder there are restless spirits surrounding the battlefield and adjacent areas, where these military skirmishes were conducted over a three-day period. To give you an idea how massive this battle was, there were nearly 40 battlefield sites, and over 10 hospital locations, that compromised the Gettysburg battlefield. 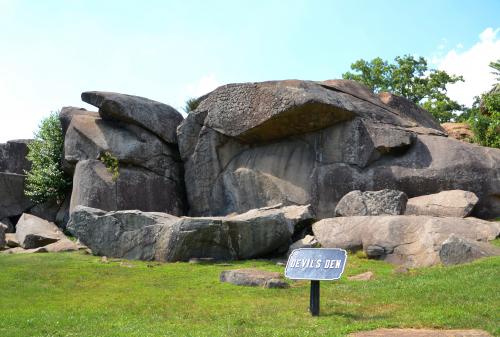 Devil's Den is considered one of the most active and haunted areas of the battlefield. A marksman was able to hide among the unique rock formation that creates a den-like area, as he killed several hundred soldiers before being spotted and killed by the Union army. A military photographer moved several soldiers' bodies so he could stage a better shot of the scene, and in doing so disturbed the soldiers' spirits.

Modern history is full of stories about historical ghosts. 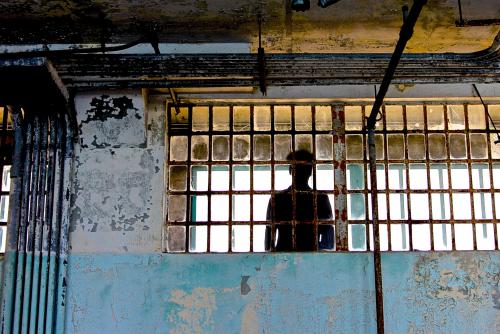 There are thousands of ghost stories throughout America, featuring hauntings in famous hotels, inns, railroads, coastal cities, battlefields, and cemeteries. You just need to search a little to find personal accounts of these real life tales of hauntings.