The myths and theories about Sasquatch pale in comparison to real-life stories told of frightening encounters with this giant creature. Myths in almost every culture speak of Sasquatch using other names, such as Yeti and Bigfoot. A term used for a juvenile Sasquatch is Jacobs Creature, named after 2007 trail cam photos by hunter Rick Jacobs.

The sasquatch myth has roots in Native American storytelling. This culture's oral history and various drawings of this species depict human-like creatures. Depending on the region, Bigfoot is either a loner that prefers obscurity or a predator that attacks at night. Native peoples are often insulted when their ancient tales of these creatures are discounted as mere myths.

Tales of a large man-like creature that lives a reclusive existence are prominent. Sasquatch is said to be hairy, tall and incredibly strong. Each tribe has a word for the sasquatch, such as the Cherokee word kecleh-kudleh that means hairy savage.

Pioneer missionary Elkanah Walker of Washington State wrote about the local Native Americans' fear of cannibal giants living in the snow-capped Cascade Range. They called the creatures men stealers since they'd steal into the lodges at night and kidnap the people while they slept. According to the Native Americans, these mountain giants are not a myth.

Known as the Cain Theory, this story is more of a myth than a theory. The story states that sasquatch is Cain from the Bible. The origins of this theory is attributed to the Mormon Church, although the church doesn't espouse this theory. Some people point to David W Patten, a church apostle, who claimed he met Cain in 1835. Patten's description of Cain is said to match those of Bigfoot.

According to one popular theory. Sasquatch is an alien species. Those who espouse this theory point to the many UFO and strange light sightings whenever there is a Bigfoot encounter or sighting. It's believed the UFO drops the creature off for whatever reconnaissance mission it is on. The UFO then returns and beams the creature back on board.

The Sasquatch myth does not refer to a solitary creature, but instead depicts a species of beings that have been sighted in a wide variety of locations. One theory is that Sasquatch belongs to the family of unidentified and unknown primates. The argument is made that new species are discovered on a regular basis as well as those previously thought extinct.

Sasquatch is a nature spirit assigned as an eternal guardian of Earth and all its plant life. This theory is used to explain Sasquatch's natural agility in treacherous terrains. It's also believed this creature can camouflage itself by using its highly honed skills to blend in with its surroundings.

Another theory for explaining the existence of Sasquatch is a scientific experiment gone wrong. This theory embraces the idea that scientists playing around with human and ape genetic manipulation created Bigfoot and somehow it escaped. This theory may have been inspired by the HG Wells 1896 science fiction novel, The Island of Doctor Moreau. In the book, Doctor Moreau creates beasts that are human hybrids.

Although the Sasquatch myth has been around for many years, it wasn't until 1967 that interest in the creature exploded. A few years prior, footprints were found that purportedly belonged to Sasquatch, but in 1967 Bigfoot was supposedly caught on film.

If you have seen a grainy film rendering of Sasquatch, there is a very good chance that you have seen the famous 1967 Patterson film. This short film was a public sensation, and it's still touted as some of the best possible proof of Sasquatch's existence.

Is Sasquatch some kind of missing link in the evolution of humankind? Some people believe this could explain the presence of Bigfoot. They also think the creature's ability to remain elusive is its greatest skill and why it is truly the missing link.

While many people believe in the existence of Sasquatch, they do not all agree what Sasquatch actually is. There are several theories about what Bigfoot is and its origin. One theory describes Bigfoot as a supernatural being. This theory is used to explain how elusive the creature is and why it doesn't leave any evidence behind.

Perhaps one of the most bizarre theories used to explain Sasquatch is a lost tribe. The hypothesis states that an isolated tribe, hidden from the world evolved via inbreeding. This caused a wildman mutation that over time spawned Sasquatch.

Some people espouse the idea that Sasquatch is an interdimensional traveler. originating from another dimension. With the ability to move in and out different dimensions, it's impossible to capture, much less prove that Bigfoot is real.

The Sasquatch myth has stood the test of time as an intriguing story, and it remains a favorite one despite numerous hoaxes designed to deceive believers. Even if the existence of Sasquatch is never proven, the mystique and curiosity this creature evokes ensures it will live on in story telling. Theories will continue to be formulated about its cryptid origins, even the suggestion Sasquatch is a mysterious ghost, while Bigfoot hunters continue searching remote forests for proof. 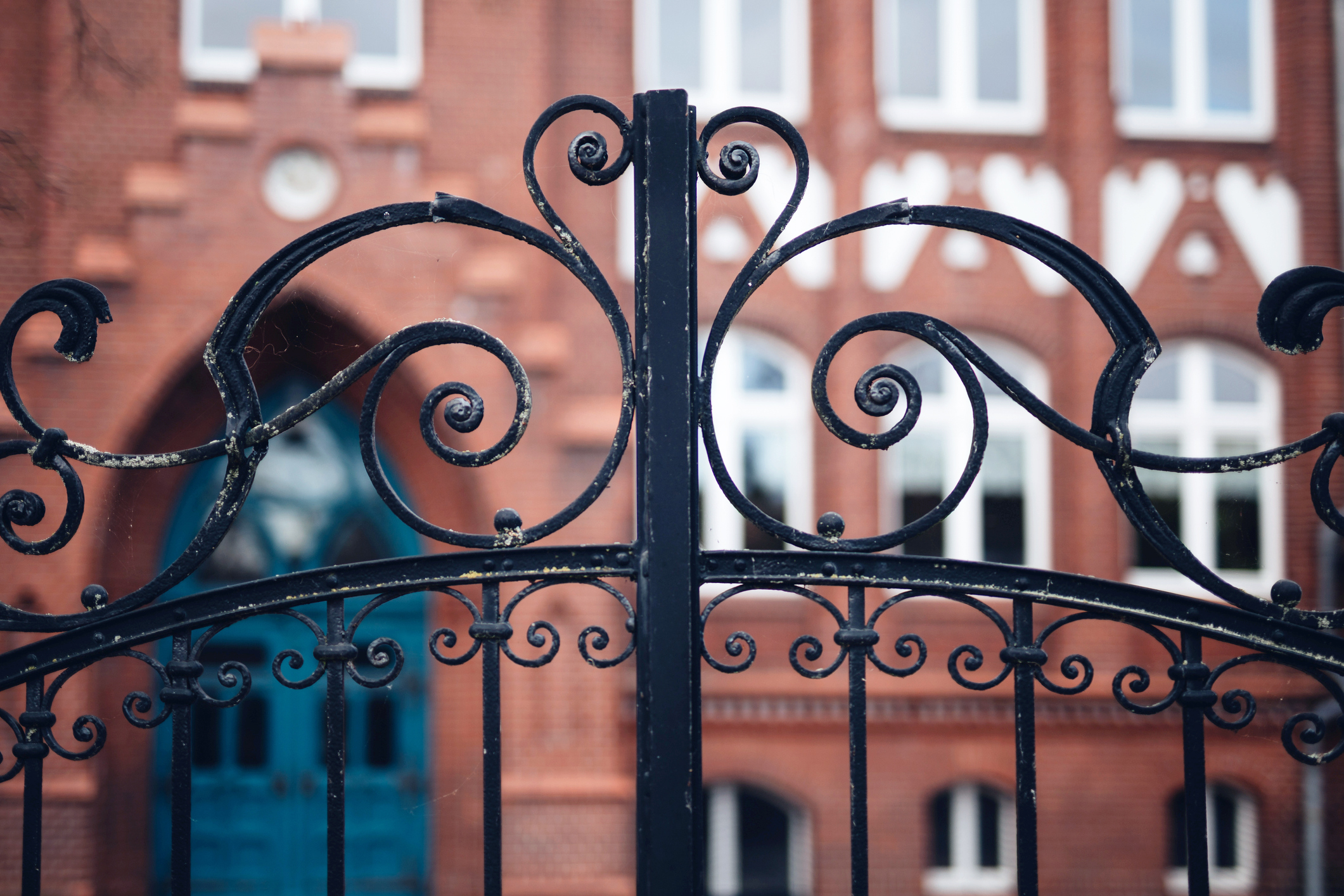