Scary Halloween urban legends lend an extra chill to the most fun and frightening night of the year. A collection of tales are easy for you to share with your friends at Halloween parties or anytime you feel like a good scare is in order.

Countless teens have scared themselves silly with this classic urban legend. As the story goes, if you stand in front of a mirror on Halloween night and repeat the name "Bloody Mary" three times, a horrible spirit will appear in the mirror. In some stories, she actually pops out of the mirror to either attack you or try to pull you into her world.

Trick or treating takes a sinister turn in this tale. Surely, you've heard of the young boy who bit into a candy bar only to cut his mouth on a hidden razor blade (needle, broken glass). Although this may have really happened, it would be extremely difficult to conceal a razor in a piece of candy without it looking suspicious. Still, some hospital emergency rooms offer to X-ray Halloween treats to make sure there are no harmful surprises awaiting innocent children.

This tale is recirculated every Halloween via the Internet. A chain email warns everyone about a reported problem with tainted temporary tattoos, a popular substitute treat for candy. The story changes, but the writer always warns that some sick person is coating children's temporary tattoo stickers with a hallucinogenic drug. You have to wonder how many of these tattoos are quietly tossed away as parents dutifully check through their children's Halloween haul.

This is a wildly popular urban legend retooled for Halloween. In this version, two amorous teens park on a dark street to make out after leaving a Halloween party. A radio report claims a woman was just murdered nearby, and a witness saw a strange man with a hook for a hand running away from the scene. At just that moment, the teens hear a scratching noise coming from outside the car. The boy starts the engine and speeds away. When he reaches his girlfriend's house, they find a hook hanging from the passenger door handle.

This urban story tells of a young woman who was going through a trunk of old costumes in her grandmother's attic. She selects a costume with a wig. She dons her costume and goes to the Halloween party, but after a short time, her head begins to feel crawly. Suddenly, another party-goer points at the woman's head and screams. Apparently, the wig was infested with a spider's nest, and the little eight-leggers were now crawling all over the young woman's head.

Be careful about poking that hanging dummy in front of the house down the block; it just may be real. In this urban legend, a suicide victim is mistaken for just another Halloween decoration until someone gets close enough to discover the awful truth.

Another Halloween urban legend is the sacrifice of black cats by satanists on Halloween. The superstition of a black cat crossing your path seems minor compared to the annual resurrecting of the urban legend that satanists stalk neighborhoods on Halloween searching for black cats to sacrifice at midnight. To counter this belief, Toronto Humane Society sponsors the Adopt a Black Cat at Halloween program to demonstrate there is no correlation between Halloween and animal abuse. The abuse happens all X-ray.

The story of Maria aka La Llorona has two versions. One tells how in a jealous rage with her unfaithful husband, she shoved her children into a raging river where they drowned. The other version tells of an accidental drowning of La Llorona's children.

Regardless the story version, it's said if you're near a river at night, especially on Halloween, you can hear her gut-wrenching wails of despair. The legend describes the woman dressed in white roaming the banks of a river. As an added fright, it's said if you're unfortunate enough to see La Llorona, you're doomed to soon die.

Murderer in Back Seat

This urban legend seems to resurface every Halloween. A woman driving home at night is frightened when a car follows her. The driver flashes bright beam headlights now and then. The terrified woman arrives homes and the car pulls in behind her. She screams for her family inside the house to call the police as she runs to the front door. It turns out the car following her was a man who flashed the car headlights each time the murderer hidden in the back seat raised up with a knife poised to stab the unsuspecting woman.

It's only natural that a Halloween haunted house attraction be part of t he urban legend mix. This story is always about a five-story haunted house where few people complete the tour because it is so frightening. Each level proves scarier than the last, testing the mettle of those brave enough to venture to each new story of horror. There are many versions of this Halloween urban legend. One version tells of a large monetary reward for anyone who can complete the tour. Other versions claim those who complete the tour mysteriously disappear later.

There are plenty of scary urban legends surrounding Halloween to make this holiday as spooky as you desire. The retelling of these frightening stories X-ray part of the Halloween tradition. You can add to your Halloween repertoire of scary ghost stories and urban legends with a few College Urban Legend Stories. 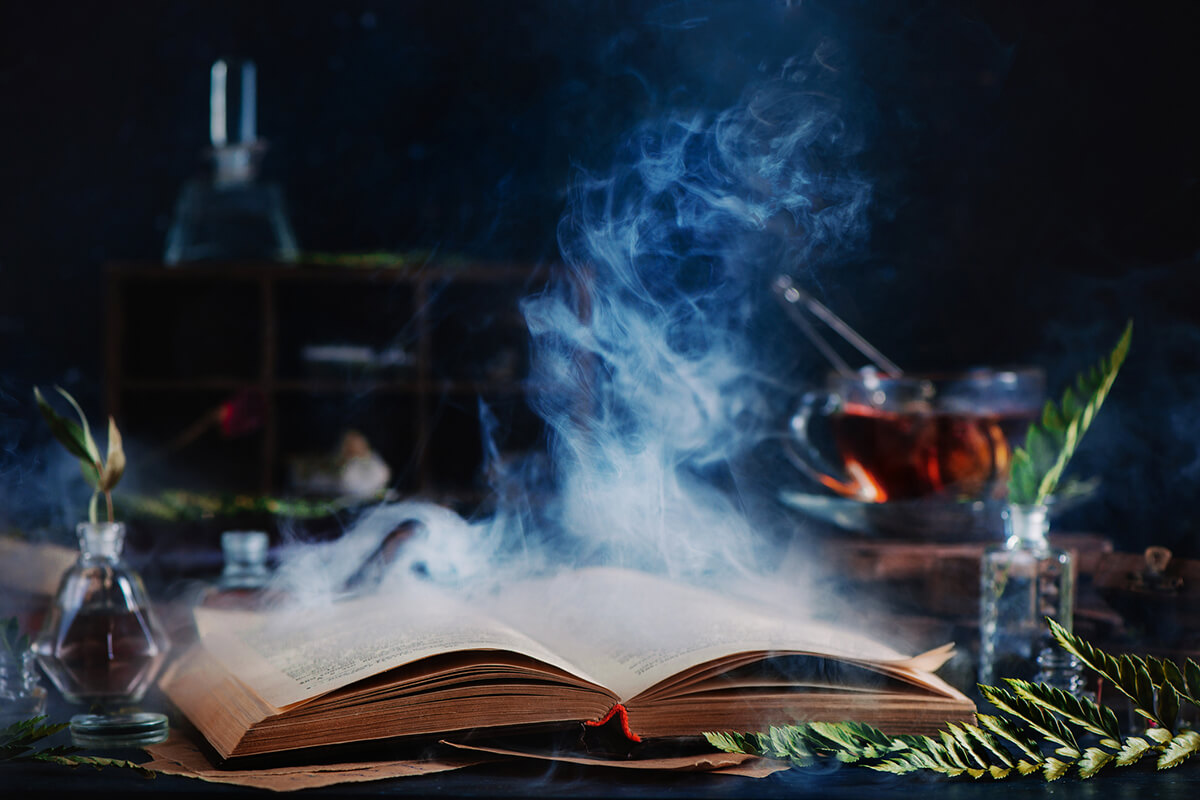