A Selection of Vampire Stories and Images

For centuries, images and stories of vampires have fascinated people. Discover a few very famous examples of vampires throughout history, with vampire images that reflect that terrible and bloody history.

The first stop in the time line is, of course, the most famous of all - Vlad III, the Prince of Wallachia, otherwise known as Vlad the Impaler. He became famous, during his rule, for slowly and painfully impaling his prisoners who included men, women, and even children.

Vlad the Impaler would leave the impaled corpses on the banks of the Danube for invading forces to see. His various, horrible forms of torture became famous across the countryside, and most people believe he was the inspiration for the novel Dracula by Bram Stoker. Vlad was eventually assassinated in 1477.

Elizabeth Bathory, the Countess of Transylvania, was born in 1561. She was raised as a royal child, and become consumed with her own beauty, and in particular with her complexion. She expected everyone to compliment her "extraordinarily beautiful" skin. After being married off at 15 to an aristocratic soldier, she moved to the Castle of Csejthe where she was left to her own terrible devices. Some cosider her a real life vampire.

After her husband died, Elizabeth Bathory found her beauty failing and become forlorn about it. One day she struck a servant girl so hard that blood landed on her. She became convinced that the blood made her skin look younger, and in time this realization evolved into an obsession where she collected and tortured about 600 young girls in order to obtain their blood. She was eventually found out, convicted in 1610 and locked away in a small room in her castle until she died in 1614.

Vincenzo Verzeni was a famous serial killer who was very active in Italy from 1870 through 1874. Verzeni was consumed by his thirst for blood. He eventually killed two women and attacked six others in failed murder attempts.

Vincenzo Verzeni's technique in attacking these women was to either butcher or strangle them, and then bite and suck the blood from their thighs. He was eventually caught, convicted, and sent to a mental hospital. After undergoing a number of tortuous psychological "therapies," he eventually killed himself.

The Butcher of Hannover

In the 1920s, Fritz Haarmann became known as the "Butcher of Hannover" after he and his lover captured young runaway boys from throughout Hannover in order to kill them and mutilate them. These two murderers then sold the flesh and clothing to unsuspecting merchants throughout the city.

After years of murdering countless runaways, draining the blood and meat, and dumping the bones, Fritz and his partner were eventually captured in 1924. Fritz was quickly sentenced to death for his crimes.

Richard Chase and His Obsession

Throughout his life, Richard Chase suffered from severe mental problems, eventually getting diagnosed as a paranoid schitzophrenic in 1975. He became obsessed with his health and was convinced that the cure was to consume raw meat or blood from animals. He was hospitalized for blood poisoning after injecting rabbit blood into his own veins. In 1976, he killed two birds and sucked out their blood. He was readmitted to the hospital, only to be released to his parents a little later.

By 1977, Chase became convinced he needed human blood to survive. From 1977 through 1979 he murdered six people and drank the blood of most. He was convicted in 1979 on six counts, and sentenced to death by gas chamber. He committed suicide by overdose before his execution.

All of this begs the question, are vampires real? History suggests that while vampires may not be spooky immortals, there are some who are afflicted with a thirst for blood. 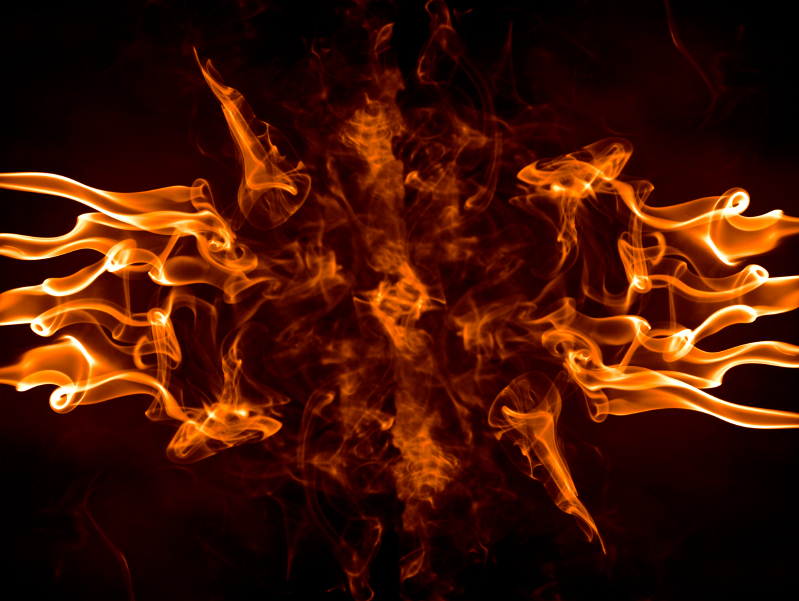