European urban legends tend to have themes similar to the ones encountered in the United States and other parts of the world. These stories from Europe prey upon the fears and desires of the societies from which they arise.

Like most urban legends, those from Europe have recurring themes. The story always involves an unsuspecting victim.

The Urban Legend of the European Backpacker

Backpackers in Europe often stay in out-of-the-way places, hostels and sometimes individual homes. The most common hostel urban legend is about a backpacker who mysteriously disappears. Suspicions mount and an investigation uncovers the backpacker's remains and those of many former guests. The movie Hostel is supposedly based on this urban legend. 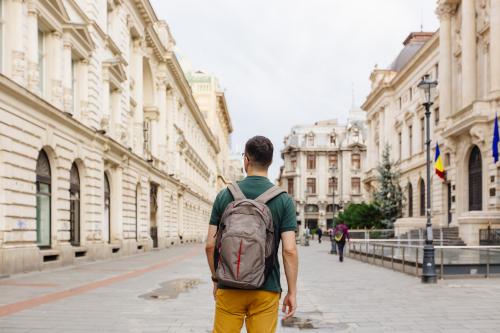 There are some urban legends that never grow unpopular and are recycled generation after generation.

The tragic wedding story of the King of Italy's son has never been verified or disputed, so it fell into the category of urban legends.

The story begins in May of 1867 as Princess Maria del Pozzo della Cisterna prepares for her wedding to the King's son, the Duke of D'Aosta. The first disaster strikes when the Princess's wardrobe mistress hangs herself. The princess immediately hires another seamstress to make her a new gown. On the day of the wedding, the ceremony is delayed when the officer leading the royal procession collapses from a heat stroke. When the party arrives at the palace, the gatekeeper won't open the gates. He's discovered dead at his post. 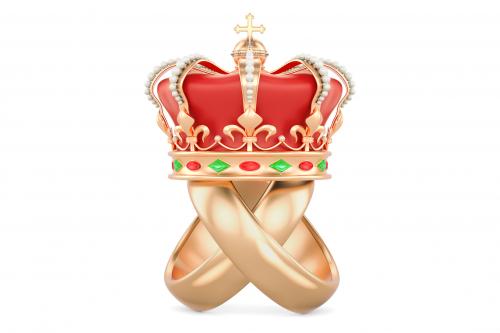 After the wedding ceremony, the best man accidentally shoots himself while toying with a ceremonial gun. Anxious to get away, the couple flees for the train station to begin their royal honeymoon and escape tragedy. As soon as they leave the palace, the official who composed the marriage contract dies from a sudden heart attack. Before the couple can arrive at the train station, the stationmaster somehow stumbles into the path of an oncoming train, the one sent to collect the couple.

The King rushes to the station to prevent the couple from boarding the train because by now he's convinced that there's a curse or jinx on the couple. He attempts to herd everyone back to the palace, but on the way, the Count of Castiglione, who's riding beside the royal carriage, tumbles from his horse and is run over by the carriage. He's killed by one of his uniform medals crushed into his chest.

This legend has enjoyed several decades of retelling and revision. In this story, a tourist invariably falls asleep with his money safely zipped inside a money belt or fanny pack. He has 150 Euros when he falls asleep, but upon awakening, discovers he has only 15 Euros. The conclusion is that the train's passengers were all gassed and everyone was robbed. The fact that robbers left money behind is part of an elaborate mind game created to confuse passengers into believing they've miscounted their money. The story continues with the KGB's elite criminal team being blamed and that it regularly gases trains to steal money from the passengers in order to fund covert operations.

Similar Urban Legends Across the Globe

There are many urban legends that aren't confined to specific geographical regions and travel across the globe.

Body in Wine or Rum

This macabre story varies from a barrel of wine to a barrel of rum. New castle or manor owners find a long-forgotten barrel of wine or rum in the cellar and tap it. They discover the brew is still good and drink it over the course of time until the liquor stops pouring, even though they've only consumed about half of the contents. Upon opening the barrel to investigate what has stopped the flow, the wine drinkers discover the decomposing remains of a man.

This gruesome tale is about a man who dies at his desk, and no one in his office notices he's dead until five days later. There's never any mention of the stench such an incident would create. 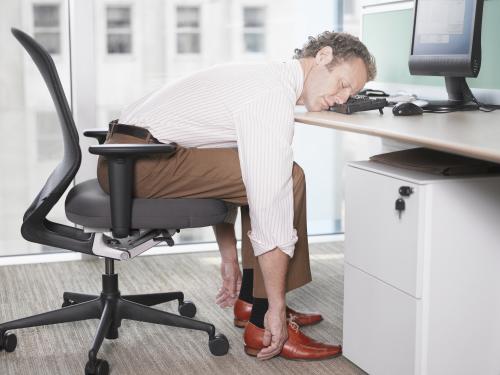 In this story, an unsuspecting tourist who's out-on-the-town enjoying the local pubs wakes up in a strange hotel room in a bathtub of ice. The phone rings and a voice on the other end explains that an ambulance is enroute and for the man to stay in the tub or die. The culprits of this dastardly crime are usually named as the Russians, Italian mafia or some other villainous group that's in need of a kidney. Some versions claim that the tourist is the victim of an illegal, international organ-harvesting ring.

Pig in the Road

A concerned female motorist attempts to warn a male motorist of a road hazard by shouting out the window to him, "Pig! Pig!" Whereas the man, believing the woman is insulting him, yells back, "Fat ugly cow!" He then zooms around a curve and slams into a pig and dies. This one made it across the Atlantic to the United States. In the American version it's an old farmer shouting the warning, "Pig! Pig!" to a highway patrolman who shouts back, "Redneck!" before crashing and dying.

Urban legends from Europe and throughout the world typically end with a warning or the deadly consequences of someone's actions.