The spiritual meaning and explanation of karma are best understood in the relationship of cause and effect. Your actions generate effects that can be either beneficial or detrimental to your spiritual development.

Karma is a Sanskrit word that translates as action. Karma (action) is the result of your intentions. Your intentions are motivated by many things, such as desires, impulses, urges, and often your reactions to conditions.

It's easy to see how karma is the result of cause (action). In Buddhist terms, the Karmic process is known as "action and fruition." A Western way of viewing karma is you reap what you sow.

Karma Is a Process

The example most often used to explain karma is the action of planting of a seed. When you plant a seed, it begins to grow. The seed matures into a plant or tree and develops fruit. Through various conditions, the fruit ripens and falls from the tree. The process of a seed (action) growing to the fruit stage (fruition) is the karma process.

When the fruit falls from the tree, it eventually decays. However, the fruit created more seeds that are encased within the fruit. The seeds are revealed during the decaying process and self-sow in the ground. The seeds begin to grow and start the process over. If that cycle isn't interrupted, it will repeat indefinitely. 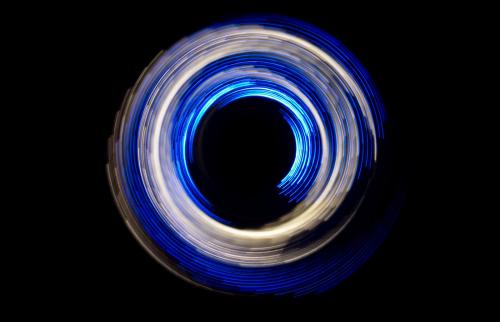 In Buddhism, just like the seeds, the human soul is reborn into one lifetime after another. The karmic cycle continues carrying the seeds (actions) and fruition (results) from one lifetime to the next.

Desires and Actions vs Mindfulness

By controlling your actions and even subsequent reactions motivated by your desires, habits, situations, and natural everyday conditions you become mindful. This discipline is known as mindfulness. All actions impact your karma generated by the mind as a thought. These manifest in a physical, verbal and mental response that creates a result (fruition).

Why Karma Is Important

The karma process of cause and effect impacts all life experiences. Karma plays a major role in the path to enlightenment and is the key to breaking the cycle of reincarnation. When you understand the importance of your actions, you can stop what the Buddha called mindless actions.

It's easy to understand how karma can accumulate and create an endless cycle of cause and effect. Every person creates millions of mindless actions that have multiple fruitions (results). These are everyday actions that you may never give a single thought when you perform them.

Be in the Present

The Buddha explained that when you become mindful of all your actions, you can change your karma. And, if you achieve enlightenment, you can stop the need for reincarnation. You break the karmic cycle since you can see each result of each action.

The Mind Is the Ruler of Karma 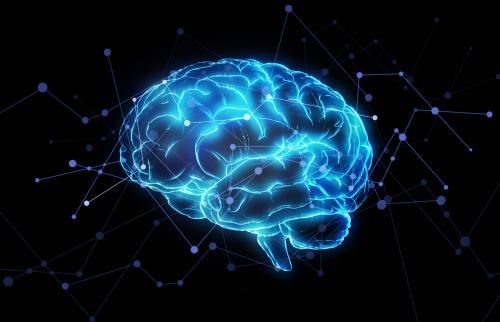 Intentions and Motivations for Actions

It's your intentions and your motivations for taking action that determine the fruition. According to Buddhism doctrines, Karma (your actions and fruitions) isn't a judgement meted out by God. Instead, Buddhism teaches that karma is nothing more than a natural result of your actions.

It's a mistake to believe that one action generates only one fruition (result). A single action can have a ripple effect and create several results. There are layers of lesser causes as well as various conditions surrounding or prompting the action. These in turn have many, many results.

Understanding the Spiritual Meaning of Karma

Once you understand how your actions create your karma, it's easy to become obsessed and overly cautious about all your actions. However, it's counterproductive attempting to keep a scorecard of your actions in the hope of determining the results. The Buddha warned against doing that very thing.

Worrying about your actions and their karmic ripple effect can impede your spiritual progress and produce greater karma. The Buddha reminded followers not to focus too hard on actions since this could easily backfire and create greater hardships or make your path more difficult. It's like stepping into quicksand, the more you attempt to get out, the deeper you sink.

The idea of being mindful simply means you want to be aware of your body, mind and speech, as well as anything you feel. The key to mindfulness is to be in the present moment. This is a practice that requires you don't fall into the temptation of projecting into the future or constantly reflecting or living in the past.

In addition to the Buddhist belief system in karma and reincarnations, three other major religions share this belief. However, each has different ideologies on what karma is and how it works. The Georgetown University Berkley Center for Religion, Peace & World Affairs states, "Karma is a core concept in the Indian religions, including Buddhism, Jainism, and Sikhism, although their specific views on karma vary." 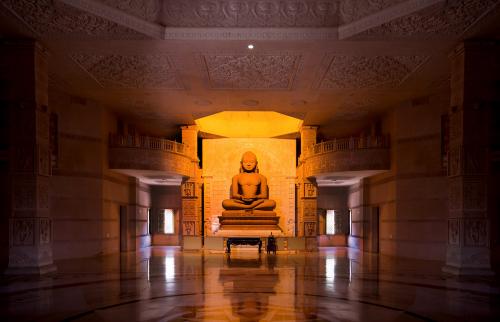 According to Harvard University's Jainism Literature Center, Jains view karma as physical particles found throughout the universe. The soul attracts karma particles when it takes actions. Jains believe there are eight types of karma and karma determines a person's lifespan.

The Sikhism doctrine share the belief in karma and reincarnation. Sikhs believe the law of karma determines the quality of your current life. Unlike Buddhists, Sikhs believe liberation from reincarnation is granted by God and cannot be obtained on your own.

Spiritual Meaning of Karma and How to Meet It

When you understand what karma is, you develop a clearer vision of how it is created and how to face it. Karma is created by the past, present and future. It is revealed by what you have done in the past, what you are currently doing in this lifetime, and what you will do in the future.