In September 1961, Betty (42) and Barney Hill (39) were returning to Portsmouth, New Hampshire from a trip to Montreal and Niagara Falls when they noticed a brilliant light in the sky. Barney stopped the car to observe the object through binoculars and saw two rows of windows with humanoid beings staring back.

Hours of Lost Time After Chasing a Light in the Sky

Panicked, he jumped into the car and sped off with the object giving chase. That was all the couple remembered when they finally arrived home, though they soon discovered that they were missing two hours of time, a common occurrence with abductees. They immediately reported the incident to the military and an investigation was launched. When news of their experience became public, a whirlwind of stories surfaced. Critics declared the couple was hallucinating from the stress of being an interracial couple.

According to Betty's niece, Kathleen Marden, Air Force Major Jim McDonald suggested Betty undergo regression hypnosis in an attempt to reclaim her memory. The Hills both underwent hypnosis and discovered they'd been stopped by a spacecraft and taken aboard for physical examinations. Betty drew what she claimed to be the constellation map of the aliens' home world. This star map became a centerpiece of the controversy surrounding their claim of alien abduction.

In 2007, Marden and nuclear physicist and ufologist Staton T. Friedman co-wrote a book titled Captured! The Betty and Barney Hill UFO Experience. Marden states that the map revealed, "16 precisely drawn dots of varying size, connected by solid, dotted or dashed lines." She discusses how, "Marjorie Fish built 26 three dimensional models of our local galactic neighborhood before she was able to find a match." Fish was an amateur astronomer and Ohio school teacher who became fascinated with the Hill story and star map.

According to the National Investigations Committee on Aerial Phenomena (NICAP), the match was to the double star system of Zeta Reticuli 1 and Zeta Reticuli 2. This star system lies 220 trillion miles from our sun. That's 37 light years from earth. Marden addresses the ridicule that has followed Fish's match. "Her work was vetted and found to be very accurate by Dr. Walter Mitchell of the astronomy department at Ohio State University in Columbus, Ohio."

Betty's description of the aliens as "… bald-headed alien beings, about five feet tall, with greyish skin, pear shaped heads and slanting cat-like eyes," has been attributed to what many believe to be the "alien mythology."In 2008, Marden campaigned and succeeded in getting a New Hampshire historic landmark erected. In 2011, The Betty and Barney Hill Incident marker was placed on Route 3 in Lincoln, NH and details the events the Hills experienced. 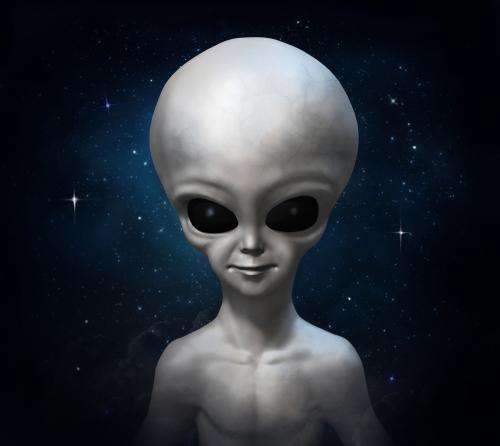 Travis Walton penned two books about his alien encounter. The first book titled The Walton Experience (1978) was turned into a Hollywood movie (1993). His second book, Fire in the Sky, sought to retell his story to correct the misconceptions caused by the film.

It all began on November 5, 1975 as Walton and six other loggers were on their way home after a vigorous day of cutting trees in Apache-Sitgreaves National Forest in Arizona. The crew saw a bright light as they made their way down the mountain and came upon a "flying saucer" hovering in the woods. Walton described the object as being 15 to 20 feet in diameter and 8 to 10 feet thick.

Compelled, Walton opened the truck door and ran to stand underneath the UFO while his friends yelled at him to return to the vehicle. Suddenly, he was struck by a surge of energy that sent him to the ground. The other six men panicked and believing Walton was dead, sped away. Several minutes later Mike Rogers, the boss, turned around, but Walton and the spacecraft were gone.

Aboard the Space Ship

The men reported the incident to the sheriff. What followed next was a media frenzy. The men were accused of killing Walton, but they passed lie detector tests. Still, many townspeople disbelieved the fantastic story. Meanwhile, Walton was on board the spaceship with the same type of aliens described by Betty and Barney Hill. He scared the small creatures from the ship chamber.

A human-looking entity entered and escorted him from the ship into what appeared to be a large hanger where other ships were garaged. Walton later surmised he'd been on board a mother ship. He was led to an examining room where a mask was placed over his face.

Walton woke up on the highway in Arizona, found a gas station and called his sister. His family drove to the station and took him home. Walton believed he'd only been gone a few hours and was shocked to learn he'd been missing for five days. The seven men were accused of hoaxing his disappearance for attention and selling their story to tabloids. 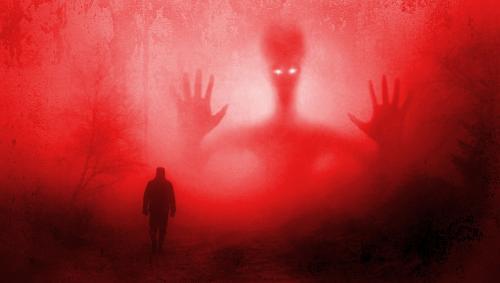 Clear Memory of the Incident

In the movie, Walton is hypnotized to recall his experience, but he writes that his memory was always clear. He states that the hypnosis calmed his anxiety enough for him to verbalize the experience. Having his memories intact without hypnosis is perhaps the single most credible factor to Travis Walton's story, as well as the eyewitness accounts of his co-workers.

Hollywood Life reported that former New York Knicks player Baron Davis (34) revealed during a July 11, 2014 podcast that he'd been abducted by aliens. He stated that the abduction had occurred two weeks earlier. Davis stated that while driving from Las Vegas to Los Angeles he spotted a light he thought was a "big-ass truck." He then described how he found himself inside a "steel thing" surrounded by "crazy-looking people" who were "half-human." He talked about how the aliens poked his nose and examined his eyes. He finished by saying that since the incident he is sharper and finds it easier to retain information.

However, the next day, Davis tweeted, "that alien thing is a joke." Some people believe the retraction was simply damage control while others believe the NBA star was joking around.

One of the best known repeat abductees is Whitley Strieber who has persevered through ridicule for writing about his alien encounters and abductions. Along with his wife, Strieber operates the website Unknown Country and has made numerous appearances on radio shows, such as Coast to Coast AM.

His incredible tales of encounters with the "visitors" often defy human logic and reason, yet Strieber maintains his stories are true incidences. He's experienced several types of visitors, ranging from "grays" that punch him in the shoulder when he's asleep to wake him, to a five-foot late night visitor who imparted vast knowledge that inspired a book.

His first book Communion, A True Story (1987) was also turned into a movie starring Christopher Walken (1989). It recounts his first awareness of aliens abducting him and later abducting his wife and son. These terrifying encounters with the visitors began during a holiday visit to their New York mountain cabin on December 26, 1985. Whitley began questioning his sanity - just one of the many mental anguishes he and his family endured as they tried to unravel the complex story of their nightly visitors.

To complicate matters, Strieber was a successful fiction writer. His best known work is the 2002 fiction novel The Coming Global Superstorm, which was penned with radio talk show host Art Bell and was turned into a movie titled The Day After Tomorrow (2004). With so many fiction books, it was difficult for some readers and reviewers to accept his non-fiction books as the truth. Still, Strieber continues writing about his personal encounters with the "visitors" as well as his fiction works. 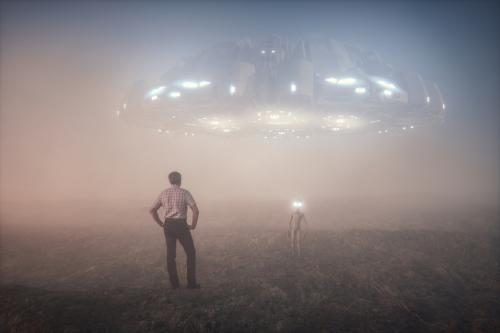 The aliens took a blood sample and put him in a room that suddenly filled with smoke that made him vomit. As he regained his composure a naked female hybrid joined him. They had sex for over an hour then she rubbed her belly and pointed skyward. According to Conspiracy Archive, the encounter Boas had "stands as a well documented 'physical' case with doctors examining the effects after his encounters." Boas reported burns on his skin when he returned, and these were diagnosed as radiation burns.

According to Conspiracy Archives, Boas was the "first recorded incident of a UFO abduction in the modern age."

Ancient tribal stories speak of star or sky people that are very similar to modern alien abduction stories. Clearly, there are many hoaxes perpetuated using modified videos of supposed UFOs and made up stories. After all of these are discarded, is it possible that what remains are true stories?