Indigo child characteristics are clearly defined along with any problems that challenge this old soul. Indigo children are said to be the heralders of a spiritually evolved generation sent to assist in raising the frequency of human evolution through active changes.

In the 1970s, Nancy Ann Tappe coined the phrase Indigo Child to described the aura she began seeing in children a decade earlier. Tapped also created the term life colors to describe what she believed is the single auric birth color a person retains throughout their lifetime. The term and idea of indigo children was quickly accepted by New Age enthusiasts.

According to Nancy, Indigo children exhibited specific characteristics, traits and problems. These are the commonalities that tie the Indigos together.

Different From Other Children

As a child, indigos were noticeably different from other children. They withdrew into their own worlds. School was boring to them and they longed to grow-up and join the world. Some had a difficult time focusing on the things other children find captivating. Many children said to be indigo by their parents also suffered from Attention Deficit Hyperactivity Disorder (ADHD). This is often used as an indicator of an indigo child.

There is a streak of the rebel in most indigos. The power of authority is not something indigos tolerate. They challenge the establishment and created major social upheavals during the 1960s and 1970s. They view themselves as free souls and no earthly authority has dominion over them. This makes it difficult for indigos to fit into an established society ruled by laws, social mores and restrictions. Most indigos are antiestablishment and some went on to create their own communes. 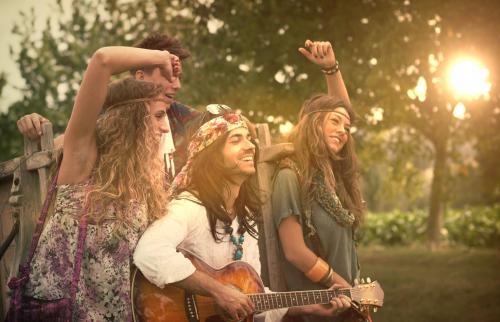 A true indigo displays a highly creative mind and imagination. Indio children often grew up to become innovators and inventors. Their creations pushed society and the world in a new direction or new concept. Many indigos constantly reinvent themselves, push the envelopes and boundaries of the norms.

Indigos are highly spiritual people and show an interest in all things spiritual at an early age. They have a strong connection with their creator and don't have a lot of patience being told how the spiritual realm works. They have a very clear memory of that dimension and often go into careers where they can share their knowledge.

Most indigos have highly developed psychic abilities. Some may pursue careers as spiritual mediums or offer their services to law enforcement. Many others prefer to stay out of the limelight and choose to use their psychic abilities more discreetly, such as working in advisory careers or healthcare services. Indigos often pursue careers in alternative medicine.

Interest in All Things Paranormal

Most indigos have a strong affinity for anything paranormal. They may serve as the spiritual medium for a paranormal investigation team or don the role of mediator for the bereaves wishing to contact deceased loved ones.

Sense of Purpose and Destiny

Most indigos have a strong sense of self. They know they have a mission and came into this world to see it through. Fulfilling their life purpose is the most important goal in everything they do.

While indigos seem to be part of their culture, they prefer to live comfortably rather than in poverty. Who wouldn't? Still, the indigo's goal isn't to accumulate massive wealth. Many indigos shun material possessions, recognizing how these can encumber their goal.

The indigo's greatest desire is fulfilling their purpose. If that requires having a career that doesn't pay well, they will do so gladly. They must feel satisfied that they're doing what they came here to do or they will quickly change careers.

Indigos were striking as children and as they aged into adulthood, they retained those same physical markers. These physical characteristics are quite marked and common among Indigo adults. They include: 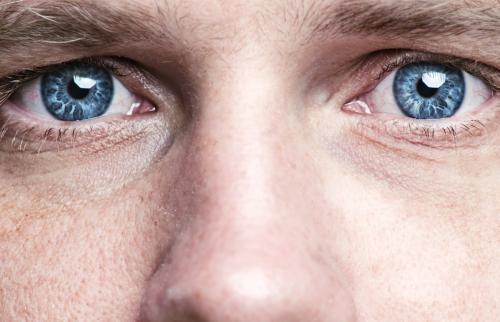 There are several problems an indigo may face before finding their path. This is especially true if they haven't paid time and attention to developing their psychic and spiritual nature. 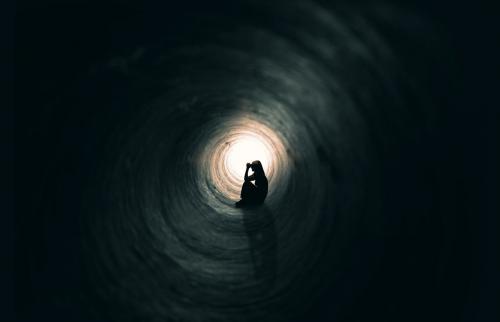 This ever-present feeling of destiny and needing to accomplish something can become a problem if the indigo doesn't delve deep into themselves to discover their role in life. Without that tether, they can bob about the world drifting from one thing to another.

Some indigos that haven't realized their mission often become frustrated and depressed. Instead of expanding beyond their current reach, they shut themselves off from the world.

Some people claiming to be indigo children exhibit the traits of being entitled and feeling as though they deserve the best the world has to offer. These traits are often questioned as belonging to a true indigo and are rejected as nothing more than an excuse for bad behaviors and attitudes. A truly evolved spiritual being doesn't display these types of ego traits.

The indigo child is a mix of characteristics and possible problems that challenge the underlying life purpose. Understanding their strengths and potential weaknesses can help indigos push through problem areas and continue their journeys.