A person with retrocognition displays the abilities of knowing or experiencing a past event without having learned about it or through deductive reasoning. The opposite of precognition, retrocognition often happens to a psychic or intuitive in a similar manner.

Retrocognition and How It Works

The term retrocognition was created by Frederic Myers, one of the founders of the Society for Psychical Research, to describe the phenomenon of knowing or seeing past events. A person with retrocognition abilities has knowledge of past events through different psychic abilities. Some intuitives simply know about past events the same way they just know about future events. This innate ability isn't an on-demand ability and in these instances is spontaneous.

Just as some psychics or intuitives are able to perceive future events by going into a trancelike state of being, those with retrocognition abilities use this technique to see into the past. While in trance they are able to see hear, smell, feel, and even taste what is happening during the event they are experiencing. 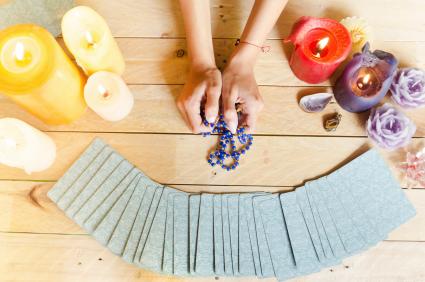 Retrocognition abilities are often compared to spontaneous past life recall, but the two are very different. Spontaneous past life recall is literally recalling a memory from a past life and isn't an ability that allows them to know past events they didn't live. Retrocognition doesn't require the individual to have a past life memory of the event. Many times, the person doesn't have any known connection with the subject matter or event.

An empath operates on emotions and can train themselves to tap into the emotions of a specific event. This is much easier when attempting to connect with an event that involved many people since the layer of emotions with be larger, highly charged and varied than a single person event.

Automatic Writing or Drawing of Past Events

A psychic, medium or seer with the ability to perform automatic writings or drawings, may be able to redirect their abilities to the past. This type of retrocognition certainly is in the scope of possible psychic abilities.

Dreams About the Past

Just as a psychic may have spontaneous premonitions in the awake state or precognitive dreams, so can an intuitive with retrocognition abilities. The psychic is able to connect with the past event during their dream state.

Psychometry Opens Doors to Past

A person with the gift of psychometry is able to pick up objects and see, hear, smell, feel, and taste the past event(s) associated with it. These are always past events and can range from most recent or ancient. This ability can be focused on an object associated with a specific event to receive the information imprinted on the object. 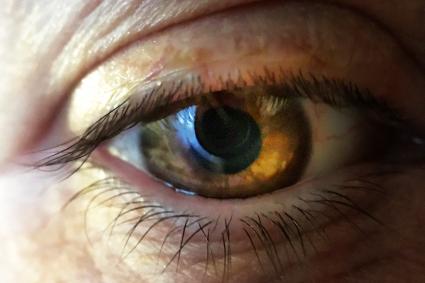 The controversial theory of time slips, also known as instantaneous time travel, is often discussed as retrocognition. It's believed that the person actually steps into a different time period. The most researched example of retrocognition is a famous case that occurred August 10, 1901 when Miss Anne Moberly and Miss Eleanor Jourdain visited Versailles.

An Adventure, the Story of Miss Moberly and Miss Jourdain

The two educators, Moberly and Jourdain lost their way in the vast estate while trying to find Marie Antoinette's summer hideaway, Petit Trianon. They traversed a maze of meandering pathways, streams and various buildings.

Ghosts From the Past Along the Path

Along their way, they encountered numerous servants dressed in late 18th century costumes. Some of the people they met spoke with them, including a young man who told them to hurry back to the palace. Miss Moberly also saw a woman sitting in the garden sketching and later surmised it was Marie Antoinette. In 1911, the two women published a book about their shared event, The Trianon Adventure (also known as An Adventure) was quickly a bestseller. Wolstan Dixie made this video on August 10, 2016 retracing the two women's steps made 115 years earlier on the same date.

One of the world's most famous psychics who demonstrated retrocognition was Edgar Cayce. Going into a hypnotic trancelike state of being, Cayce was able to see into past historical events as well as the past lives of those seeking his help.

How to Develop Retrocognition Abilities

You can develop your psychic abilities and apply them to retrocognition. It requires commitment and dedication to push your abilities to the next level.

One of the best ways to develop any psychic ability is through meditation. The goal is to unlock your mind and set your psychic abilities free.

Applying Your Psychic Abilities to Retrocognition

Once you've harnessed your overall psychic abilities and recognize your strengths, you can apply them to look into the past. You can begin by going into a meditative state. When meditating, you want to reach that perfect state of being absent of thought and emotion.

Create a place to go to during your meditation. This can be a lush summer garden with a bench overlooking a pond, the sea or a mountain range. You choose the place and create all the details that resonate with you as a happy, peaceful and joyous place.

To create a pathway to this mental state of being, you want to use your garden as your destination point. This can only be reached when you achieve the proper state of being each time you meditate.

Venture Beyond the Garden

Once you've established a path to your garden, and it's easy to reach, you're ready to venture beyond its perimeters. Prior to your meditation, decide on the event you wish to visit. It helps to have a conductor (someone to guide you) during this attempt at retrocognition. 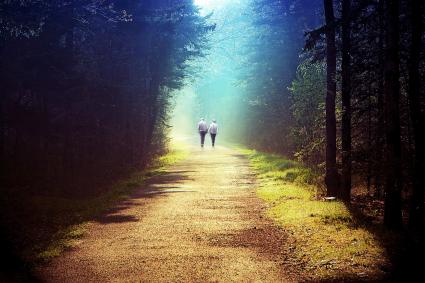 You should record either audio or via video your attempts at retrocognition. It's often difficult to have full recall of the experience during the first few times. Even if you have someone serving as your conductor, you should record it, so both of you can be in the moment and not distracted by taking notes.

It's sometimes difficult to think during meditation the same way you do in the awake state, so it's important to have someone present to ask you questions. These should be discussed prior to the session so your conductor understands how to keep you on track and not allow you to slip off into a deep sleep. You can either end the session yourself or have your conductor instruct you to return to your body at the count of three.

Your first retrocognition attempt may not give you much information, if any. Don't grow discouraged, like any new ability, it takes practice. It's important to evaluate your session while it's still fresh in your mind and write down any thoughts, emotions or senses that weren't conveyed during the session.

If you've experienced spontaneous or meditative retrocognition, you can tap into this ability to develop it. Not everyone has this natural ability, but you can use other psychic abilities to develop it and eventually, claim it and use it.