Many prisons in the United States have haunted reputations. Many believe this is because of the intense energy associated with prisons and their inmates. While Alcatraz is the most well-known haunted prison in the country, many others also have plenty of spooky stories of hauntings.

Located in Philadelphia, Pennsylvania, Eastern State Penitentiary has an extremely haunted reputation. In fact, its stories of ghostly happenings are so well-known, it has been investigated on multiple television programs including Ghost Adventures and Ghost Hunters. 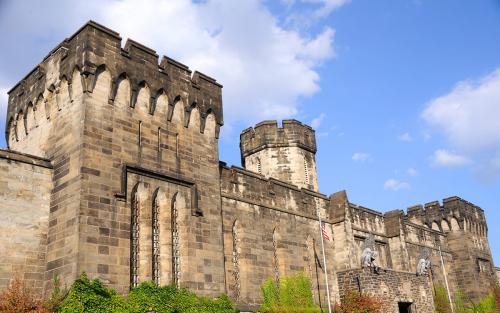 Looking from the front gate more like a castle than a prison, the Eastern State Penitentiary opened in 1829 and operated for more than 140 years until the early 1970s. In its early days, the prison housed both males and females. Notorious inmates included Al Capone and William Francis Sutton, among others. Conditions were reportedly brutal, and like most prisons, it also saw its share of death, suicide, violence, and escape attempts.

Claims of paranormal activity range from the sounds of cell doors opening and closing to sightings of apparitions, feelings of terror, and sounds of screams, cries, and footsteps. For example, there's a shadow figure in cellblock 4. Likewise, the prison's most notorious inmate Al Capone complained of a ghost that was with him in his cell, which you can visit during prison tours.

Eastern State is located at 2027 Fairmount Avenue in Philadelphia. Order tickets online for historical daytime prison tours and to experience the prison yourself. Groups of 5 to 15 people can also rent the prison for 4-hour paranormal investigations for $100 per person.

Located in Ione, California, Preston Castle was also known as the Preston School of Industry. And while it was called a school, it was actually a prison for boys aged 7 to 24. Today the old crumbling castle is more full of bats than boys, but many feel the spirits of those who lived and worked in the building remain. 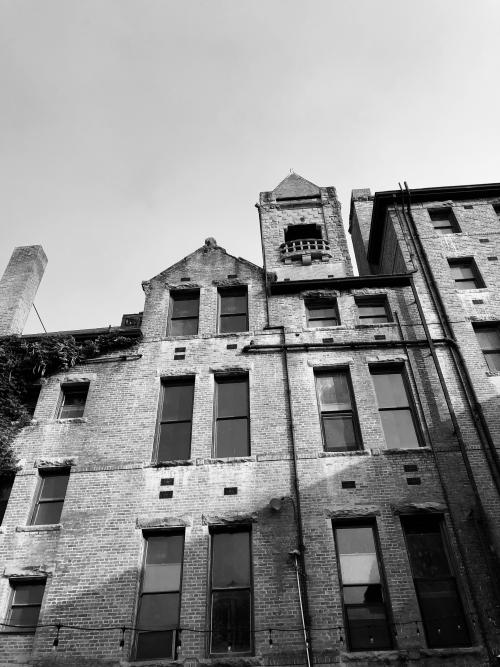 The Preston School of Industry opened in 1894 with what was considered a progressive mission at the time. The state built the reform school with the intention of educating and rehabilitating juvenile offenders instead of just imprisoning them. Merle Haggard was one of the most well-known residents of the school, incarcerated in 1954 for auto theft. In 1960, the state built a new facility right next door, and the castle closed as a reform school.

One of the most well-known ghost stories at Preston Castle involves the apparition of a nurse killed in the castle in the 1950s. People claim to see her in the castle. People also report disembodied voices, apparitions, the sounds of yells and footsteps, and feelings of dread and anxiety in the castle.

Preston Castle opens several times a year for public tours. The Preston Castle Foundation also hosts a number of fundraisers and events throughout the year to raise money for preservation of the castle, which is in pretty rough shape. One notable event is the Preston Castle Paracon (paranormal conference), held annually in late July or early August. They also hold an annual Halloween Haunt in the month of October, a fun castle walk-through. If you're visiting the castle, wear closed-toed sturdy shoes and be ready to encounter a lot of bats.

Located in Deer Lodge, Montana, the Old Montana Prison is very friendly to people seeking the paranormal. Operating now as a museum, it allows paranormal investigations and ghost tours throughout the year. 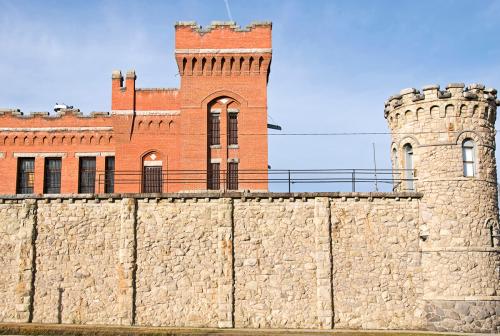 History of the Prison

When the prison was constructed in 1871, building crews were mostly made up of inmate labor. It opened before Montana became a state and operated as a territorial prison under the laws of the United States. The prison allowed prisoners to work together during the day, and they were in solitary confinement at night. It was the site of a 1959 riot that left the warden and two inmates dead. With overcrowding a common and pressing issue throughout the prison's history, it closed in 1979 and the prisoners were moved to a new facility.

Ghosts of the Prison

The prison is located at 1106 Main Street in Deer Lodge. In the daytime, it's open as a museum with five separate museums on the grounds. The prison is also open to ghost investigations, which are $50 per person. Schedule your group investigation well in advance and bring your own equipment. Investigations typically run from 9:30 p.m. to 2:30 p.m. and can be scheduled online.

Virtually every prison has its fair share of incidents involving violence, murder, and suicide. Perhaps this is why so many have a haunted reputation. Many were built more than 100 years ago and have ceased operation as prisons, making way for more modern facilities. However, the buildings remain and often with them the inmates who lived and died within their walls.

1
Comments
© 2006-2020 LoveToKnow, Corp., except where otherwise noted. All Rights Reserved.
Resources, Advice & Tips for Covid-19
Read More
3 Haunted Prisons in the US