Tragedy, murder and renewal all play an important role in some haunted places you can visit in Iowa. There are tales of ghosts wandering about the woods and renovated buildings, all in search of something they might never find.

In the 1920s, a train caught on fire, killing most of the passengers, including a car filled with orphans. All the children burned to death in the crash. The accident occurred on what's known as Iron Hill near a placed known as the old White farm.

Hike to the Site

According to Day Hiking Trails, you can hike to the crash site at Iron Hill.

In 1856, John and Martha Moorehead built the Stage Coach Inn. The Moorehead Stagecoach Inn is listed on the National Register of Historic Places and is part of the Moorehead Pioneer Park overseen by the Ida County Conservation Board. The Inn had multiple functions other than a stopover for the stagecoach. It was also the site for the first courthouse in Ida county, county post office, church, school, and even a hospital. It's no wonder that the inn became a hotbed for paranormal activity. To further compound the supernatural, the inn was built over a Native American burial ground.

You can visit the Moorehead Stagecoach Inn on Sundays from 1:30 to 4:30 during the summer months, You can also call for an individual appointment to visit the inn.

The story of a broken heart always makes good fodder for a ghost story. This one is no different. A young woman named Lucinda scheduled to meet her lover just outside of Burlington. The couple planned to elope that night. The woman waited and waited, but her future husband never showed. Overwrought, she plunged from the side of a cliff to her death.

Drive Along the Road

There are reports of people seeing Lucinda's ghost when they drive eight miles north of Burlington along the Mississippi River. If you stop along the road and repeat her name three times, it's said she'll manifest before you. If she gifts you with a rose at your feet, you're sure to die the following day. 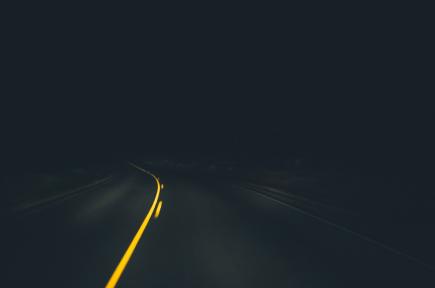 Originally called Blackhawk Hotel, the renovated Hotel Blackhawk enjoys a new life as a luxurious AAA Four Diamond boutique hotel and a Best Hotels US News ranking. Located at 200 E. 3rd Street, the hotel has a reputation of ghostly residents, including the spirit of actor Cary Grant who in 1986 died in suite 903. The suite no longer exists with the reconfiguration of the hotel rooms. 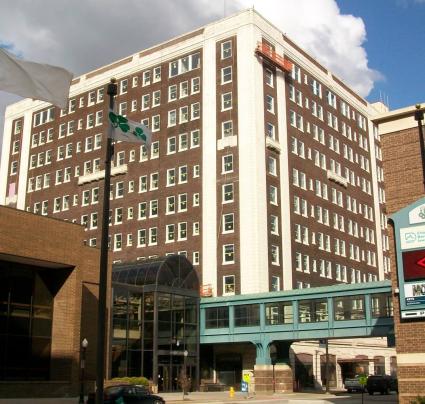 The gruesome scene of the 1912 ax massacre of Josiah B. Moore, his wife Sarah Montgomery (Moore), and their four children along with their two overnight guests, the Stillinger sisters, as they slept, was horrific. It's not surprising that these souls' suffering left residual as well as paranormal activity. Some of these include: 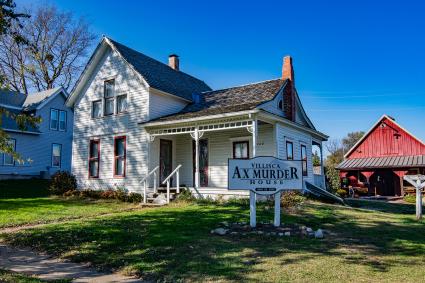 Groups up to six can lease the house overnight for $428 with a $75 charge for each additional person. If you prefer a day tour, arrive at the house between 1 pm and 3:30 pm Tuesday through Sunday. Closed on Mondays. (Cash only).

There are many haunted places in Iowa you can visit. Some offer special tours, such as an overnight tour in an ax massacre house or other places where traumatic death left an imprint.