Ghosts at the White House

There have been many reports of ghosts haunting the White House ever since Mary Lincoln held seances that foretold of President Lincoln's assassination. The White House has a wealth of ghost stories that are mostly about dead Presidents. Andrew Jackson is among the Presidential spectres seen. Other ghosts have been seen that leave a chill down witnesses' spines.

The Thing, a White House Ghost

One very eerie story stands apart not so much because it is a 14 or 15-year-old boy ghost, but because the Taft administration staff named it The Thing. According to the White House Historical Association in 1911, the White House Staff was so unnerved by The Thing that President Taft ordered anyone who spoke of the ghost would be fired.

The most restless spirit in the White House spectral world is that of President Lincoln. Residents and guests have claimed to see Lincoln's ghost. 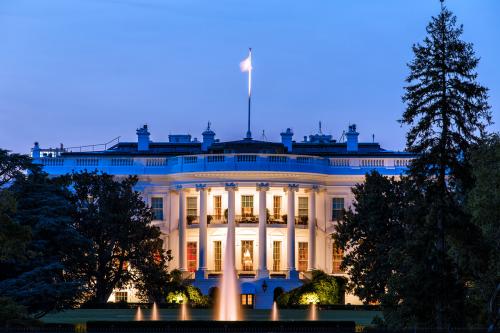 One of the best documented encounters with a ghost is a September 9, 1946 letter penned by President Harry S. Truman to his wife, Bess. In it, he described three distinct knocks on his bedroom door at four in the morning, but nobody was there when he investigated, searching the hall and other rooms. Returning to bed, he heard footfalls in his wife's room. Again, he investigated, but no one was there, something later verified with Secret Service. Truman wrote, "The darned place is haunted sure as shootin." He wrote that Bess and his daughter should come home soon to protect him before the ghosts carried him off.

Many people claim the Octagon House is the most haunted place in Washington, DC. Both daughters of Colonel John Tayloe II fell to their deaths from the spiral staircase. It's believed their ghosts haunt the premises. Some spooky reports include: 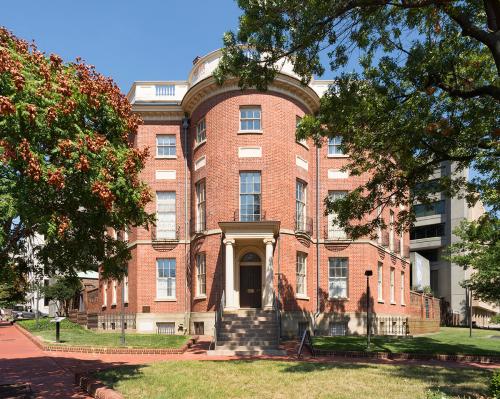 You can visit the Octagon House Museum and take a guide tour or explore with a self-guided tour. A hands-on museum, visitors can:

The museum is open Thursday through Saturday from 1 to 4pm, and admission is free.

Built in 1765, the Old Stone House is the oldest structure in Washington, DC still on the original foundation. Listed on the National Register of Historic Places, it is open to the public. It is also known for its large ghostly population that resides in the house. 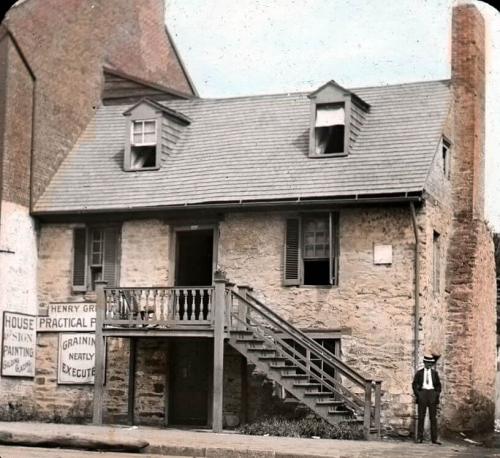 Formerly known as the Pension Building, the National Building Museum is a National Historic Landmark and is said to be haunted by very unusual ghosts. 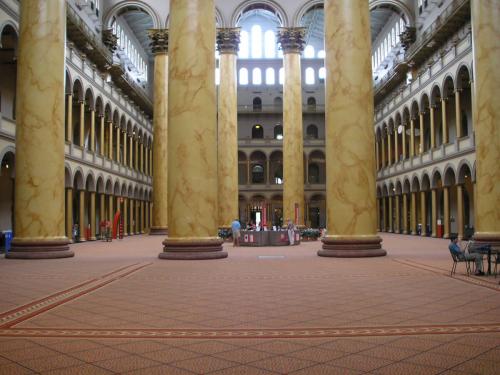 Almost every historic building in Washington, DC has its own ghost stories. Some of these include:

There is no shortage of haunted places in Washington, DC with colorful stories about the ghosts roaming the city. You can take a walking ghost tour or visit many of the public publics renowned for their paranormal activity.