Houston's haunted attraction, Phobia offers the best three scary houses for visitors to get their horror fill. Voted as Scariest Haunted House Attraction in Texas. In addition, national publications, such as USA Today and Haunt Magazine voted Phobia as the Nation's Top Haunt. Phobia continues to outdo itself each year with new frightening additions to their three haunted house attractions.

The three houses include:

The attractions are seasonal and open around Halloween. You should check the hours and dates since these will change each Halloween season.

The haunted house attraction, Houston Terror Dome has room after room, special effects and an array of monsters. It's so scary that parents are advised not to bring children under 12. Paintball, music and chainsaw crazies are just a few of the attractions and activities you can join in as the Houston Terror Dome. 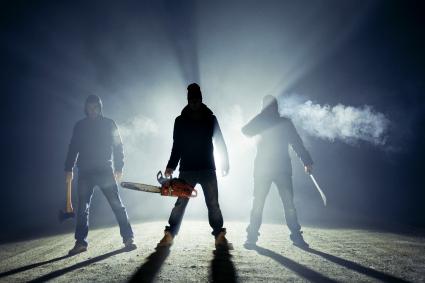 The Creepy Hollow Haunted House receives rave reviews on value and scare level. Visitors can enjoy three dark and scary attractions as well as the year-round escape room, The Lab, but only if you're brave enough to try it!

While the haunted attractions are seasonal, you may want to schedule a visit to The Lab during the year. You can always take in The Lab during your Halloween visit if you prefer.

This haunted house features five attractions. Scream World lives up to its name, guaranteeing you'll end up screaming by the time you've toured the haunted houses compound. It was voted #1 Houston haunted house by Houston Chronicle and Houston Press, and MSNBC declared it one of the top 13 Haunts in America. 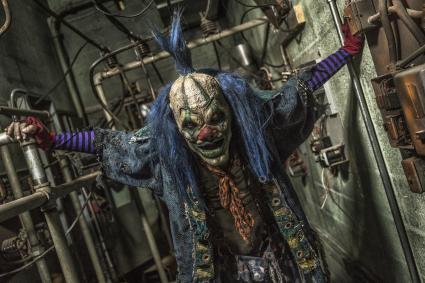 You'll want to make sure you take in all the attractions at this haunted house. Plan ahead so you have enough time to see everything there is to see.

There are several outstanding and award-winning haunted house attractions in Houston. Some are just outside the city limits and draw a large crowd every year.