Cosmic witch practices are centered around the vast cosmic energies. The cosmic witch is able to harness these powerful energies to create her own brand of magic.

No Limitations for Cosmic Witch Paths

Planetary magic is just one path of divination that a cosmic witch may practice. Some of the other popular paths a cosmic witch chooses includes astrology, seasons, nature, solar and lunar magic, or the energies of Earth's own Milky Way Galaxy. For a cosmic witch, the sky is not the limit.

It's believed that cosmic witchcraft evolved at the same time astrology did. The emergence of astrology and the subsequent discoveries of additional planets may have attracted witches who recognized they could harness the powerful energies of planets and beyond.

A cosmic witch creates her own practice and may use several types of cosmic magic, such as combining astrology and planetary magic. She will draw upon astrology defined planet energies to boost her spell. 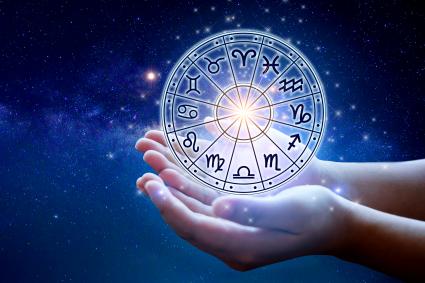 For example, a cosmic witch performing spell work to affect communication would call upon the energies of Mercury, since astrology defines mercury as the planet governing communication. A mercury retrograde could negatively impact this kind of spell work. By the same token, a love spell would benefit from the energies of the planet of love, Venus and the energy of a full or new moon.

Cosmic witches can also call upon all kinds of celestial bodies, such as asteroids, black holes, novas, nebulas, and galaxy clusters. A stellar magic practice focuses on constellations. 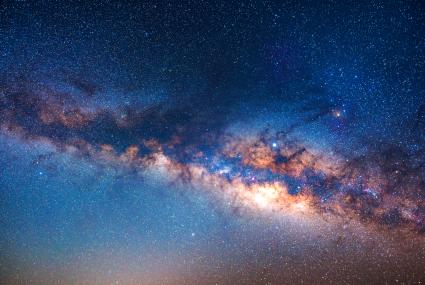 Some cosmic witches prefer to base their magic practice on the sun and/or moon. There are specific magic practices that use solar and/or lunar energies.

Lunar magic is often combined with other types of magic. The cosmic witch tracks and uses the energies of the moon phase to boost her spells.

Since a cosmic witch lives on the Earth, Earth energies are also utilized in the work. A cosmic witch will work within the framework of the Earth's seasons in relationship to solar and lunar movements, such as eclipses.

Other events include planetary and star positions at certain times of the year and times of the day/night within seasonal changes that include solstices and equinoxes. These can also include Earth's relationship to meteor showers, comets and solar flares. 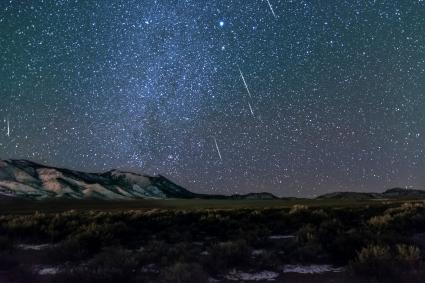 A cosmic witch altar can be created using various earth objects to represent planets, such as red coral for Mars or citrine for Jupiter. If you use planetary energies in your spell work, then select a gemstone that best matches the planet. You can use a talisman, "o" shapes for the moon, glass orbs/balls for planets, glitter for star dust and representations of your work.

Creating Your Own Cosmic Witch Practice

You have an endless choice of paths of magical practice as a cosmic witch. You can experiment with various types of cosmic magic to decide the one(s) that fit best with your abilities and interests.