The characteristics of insectoid aliens are prominent in human encounters. This extraterrestrial is often described as being part of an entourage of aliens species in certain abduction scenarios.

The praying mantis insectoid aliens are tall creatures that resemble their Earth insect counterpart. Eyewitnesses describe them as being brown, although a few have encountered green ones with oily skin.

Perhaps one of the oddest sights of these insectoid is how some of them wear long flowing robes. Abductees describe various colors that implies the colors might be linked to rank. Others, perhaps lower ranked insectoids don't wear any clothing.

The praying mantis aliens are said to have the ability to shapeshift. Eyewitnesses claim the insectoid first appear to them as humans.

The insectoids may not actually have shapeshifting abilities. Some alien theorists believe this is just an illusion and is more of a mind-control skill. They might project a less intimidating human form to stave off any panic their true form would cause in their victims.

The various stories of medical examinations performed by the mantis lead many alien researchers to believe these creatures are part of an alien hybridization program. They use the DNA of their abductees and to create a new alien that is part alien and part human.

Some UFOlogist and alien theorists believe the Insectoids may be attempting to create a new alien form to ensure their own species survive. Others believe these beings are simply experimenting with humans, the way humans experiment on lesser creatures. 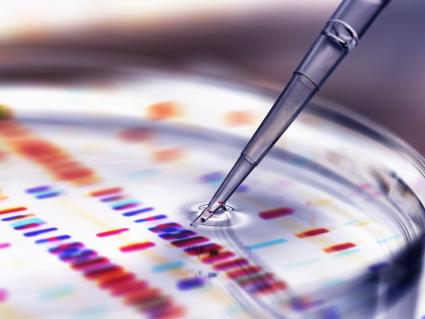 The praying mantis insectoid is often described by those claiming to be abductees as being in charge of the Greys. These smaller aliens known as the Greys are often described as being little more than drones or possibly some type of alien/robot. The mantis is clearly in charge and usually the one conducting the examinations.

Abductees claim the insectoid mantis communicates with them telepathically. Another way commonly reported is through the use of holographic imagery. These images are usually about how human kind is or can potentially destroy Earth.

Other Forms of Communication

Abductees report that the mantis also communicates orally with other aliens using a series of clicking sounds. These sounds are often depicted in alien movies, such as Signs.

Some UFO and alien theorists hypothesize the insectoids are a remnant species from ancient times. This theory comes from tribal oral history of Native Americans and also African folklore. These stories place the mantis in reverence like gods and are said to have given humans tools and skills. 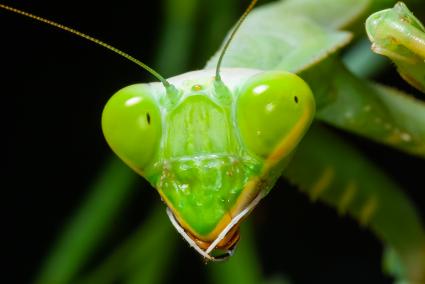 Stories of Encounters With Insectoids

A 2016 Daily Mail feature was a strange story of a group of California psychologists conducting a hypnosis session when the client began channeling an alien identified as Hands. The entity claimed to be from Alpha Centauri and was a Cenos, praying mantis type of insectoid with eight hands, several hearts and stand eight feet tall. The psychologists stated the entity was very childlike and lovable. Hands claimed to have a life expectancy of 120 years.

Daily Mail compared the story to a 2012 Zhongtain News report in Taiwan. The image shown on the TV station was supposedly taken at Jiaming Lake and released by a local UFO study. The researchers described the alien as a praying mantis.

The encounters that humans have with Insectoid aliens reveal some of the odd characteristics. Depending on the abductee, these creatures are either benevolent or malevolent.