The types of UFOs are varied, but there are a few basic facts that may have meaning to eyewitnesses. More and more witnesses are offering video proof of their encounters that reveal specific shapes of UFOs.

Definitions of UFO Types and Their Meaning

UFO stands for Unidentified Flying Object. This can mean an actual extraterrestrial flying object or it can simply mean it is something that isn't identified. In the latter case, it could be something easily identified under normal circumstance.

Some abductees and eyewitnesses report seeing multiple types of aliens on what's known as mother ships. Some researchers believe there is a hierarchy within the alien species. This includes the Greys serving as worker bees to the praying mantis aliens types with the Nordic aliens possibly being in control of both species.

On March 13, 1997, the boomerang or V-shaped UFO was seen over Phoenix. Known as the Phoenix Lights, the UFO was stationed over the city for some time. It was seen by hundreds of people, many capturing video and photos of the UFO lights.

The V-shaped or boomerang UFO was seen in Mexico, Arizona and Nevada spanning a timeframe that afternoon at 3 pm until 5:30 am the next morning. The National UFO Reporting Center received several reports on V-shaped lights. MUFON (Mutual UFO Network) also received reports in 1997 as well as 2007 and 2008 when the Phoenix Lights returned. 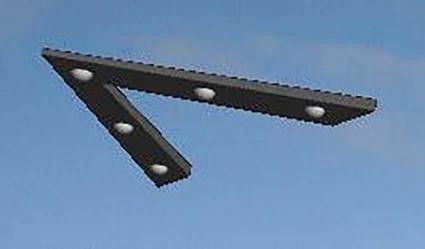 Sometime after the incident, the military claimed it had set off flares. Eyewitnesses familiar with flares rejected the official explanation, stating the lights were stationary, didn't produce smoke and never moved.

The cigar-shaped UFO is a commonly reported UFO, very prevalent during the 1960s and 1970s. Witnesses report the Nordic aliens often travel in white or silver cigar-shaped UFOs. The late George Adamski claimed many UFO encounters and provided numerous photos. He claimed visitors from Venus shuttled him via their scout ships to their cigar-shaped interplanetary mother ship and even provided a photo of the huge ship.

The most recognized type of UFO is the disc or saucer shape. The term flying saucer is credited to Kenneth Arnold, a civilian pilot. In 1947, while flying near Mount Rainier in Washington state, Arnold saw nine blue-white discs flying in V formation over the mountain. He described the objects shaped like saucers. Since that first report, flying saucers have been reported throughout the world. According to Texas Monthly, the first person to coin the phrase was John Martin of Denison, Texas. In 1878, Martin claimed to have witnessed a saucer that hovered over him. 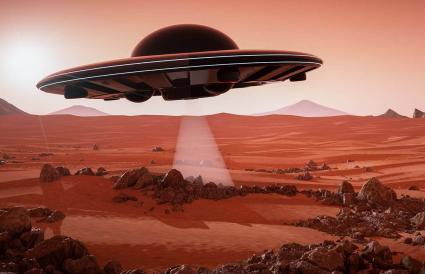 The pyramid shaped UFO was described by US Air Force security personnel John Burroughs and Jim Penniston in December 1980 in the Rendlesham Forest. It's often referred to as the British Roswell, although the UFO landed instead of crashing.

One of the earliest documented sightings of a triangle-shaped UFO happened in 1561 in Nuremberg, Germany. Between 4 am and 5 am, many villagers and rural dwellers witnessed the first UFO. It was a large black triangle. The triangle was accompanied by what were described as hundreds of sphere-shaped objects. Cylinder objects were also seen as were other oddly shaped objects. The witness accounts stated the objects moved through the air in very erratic behaviors. 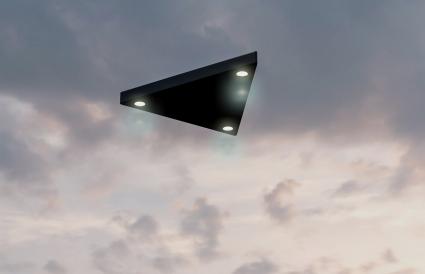 UFO spheres aren't as common a discs or saucers, have been reported as far back as 1566 AD. A leaflet from Basel, Switzerland gives a description of a sunset and a sunrise with black ball UFOs seen flying in the sky. These spherical UFOs were sighted July 27, July 28, and August 7, 1566. 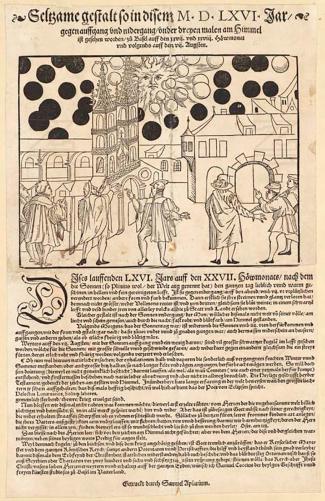 There are many types of UFOs that have been captured in photos and videos. Their origins, purposes and occupants remain a mystery.