Learning what the Book of Enoch says about the Watchers and how modern interpretations compare them to aliens, leaves a lot of unanswered questions. The Book of Enoch was discovered among the Dead Sea Scrolls.

Deciphering What the Book of Enoch Says About Aliens

Many modern UFOlogists have interpreted Enoch's depiction of being taken up into heaven by (Archangel) Haniel (also spelled Anaphiel), the Prince, as an alien abduction. Enoch describes being whisked away and riding in a fiery chariot. He writes the chariot was was pulled by fiery horses.

Travel to the Stars

Enoch travels higher and higher into the heavens and stars. He finds himself in the presence of Shekinah (God in the physical form) in a place that he describes filled with fiery baths, walls, swords, wheels, and other areas. Some alien theorists believe Enoch was attempting to describe the various lights of panels and technology.

Enoch was born of the lineage of Seth, Cain's brother. When he was 65 years old, Enoch's son Methuselah was born. Methuselah later had a son named Lamech.

Enoch was chosen by God as the best of all humans. After Methuselah's birth, he walked with God for 300 years and sired other children.

The Book of Enoch and Birth of Noah

The Book of Enoch tells how Methuselah's son, Lamech married and the couple had a baby, Noah. However, Lamech was terrified of his son and told his father that Noah wasn't human. 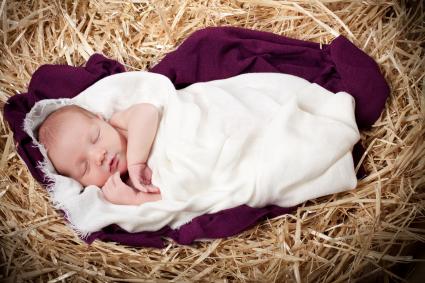 Was Noah an Alien Hybrid?

Lamech described Noah as white and red (apparently when he cried). He spoke of the baby's hair being curly and as white as sheep's wool. However, the most frightening thing to Lamech was the light that shone from the child's eyes. It was so bright that it lit up the entire house.

Sired by an Angel?

Lamech declared Noah must have been sired by an angel. However, his wife swore she had not been with any angelic being.

Some alien theorists hypothesize from Lamech's description and declaration that his son wasn't human that perhaps Noah was the result of alien genetic engineering. They also point to the text that declares Noah was chosen by God to save the human race and that was the reason for the genetic manipulation, so Noah could father an entirely new human race.

The Watchers and Fall From Grace

Alien theorists point to the similarity of alien visitations to those described in the biblical Book of Daniel. In one passage, Daniel describes the Watcher coming down from Heaven. The Watcher (angel/Elohim) is late in returning to Daniel because of an ongoing battle in the heavens between the Watchers and the fallen angels (former Watchers).

Battle Between the Angels

Alien theorists view the battle in the heavens as alien warfare. They point to the Sanskrit texts that tell of a heavenly war and the many ancient drawings of space vehicles.

Who Are the Watchers?

The Book of Enoch and the Book of Daniel describe the Watchers as angelic beings sent to Earth to watch over the humans. God created humans and all things under God were subservient to the humans. This supplanting of the celestial and angelic population wasn't well received by 200 Watchers that rebelled against God.

Enoch tells how the fallen Watchers retaliated against God's favoritism of humans over them. They set out to share angelic knowledge, such as astronomy, metallurgy, weaponry, divine secrets, and more. The fallen angels made a pact to defile God's creation by impregnating human women. This union created the giants known as the Nephilim.

To an alien theorist, the Nephilim might be considered alien hybrids on steroids. Instead of being artificially inseminated as many theorists' postulate was how Noah was created, the Nephilim weren't created in a controlled laboratory, but were the results of these aliens (angels) having sex with human women.

Angelic and Celestial Disdain of Enoch

The Book of Enoch describes how he was first received in the heavenly realm. Those in heaven were appalled by his presence. In fact, the text describes how these angelic/celestial beings complained they could smell a human long before he arrived in heaven. Their response is written, "What smell of one born of a woman and what taste of a white drop is this that ascends on high? He is merely a gnat among those who divide flames of fire!" 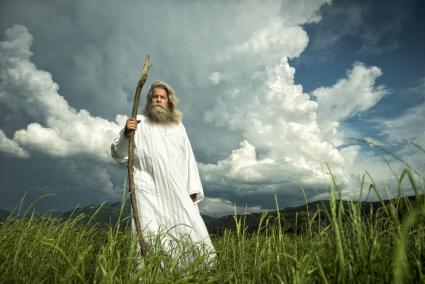 What Enoch Witnessed in Heaven

The Book of Enoch describes the vastness of heaven. It is an endless place of worlds, princes and angels. The sheer magnitude of heaven described in the Book of Enoch is impossible to comprehend. The text is complex depicting the vast numbers of angels, the endless listings and layering of angelic hierarchy and the many classes of angels as well as the teachings and blessings bestowed upon them.

As part of the description of the great princes, the Book of Enoch refers to seven heavens and the princes who rule over them. The highest heaven is called Arabot. Michael is called the Great Prince of the seventh heaven, while Gabriel is called the Prince of the Host and rules over the sixth heaven known as Makon.

Many Worlds and the Layers of Heaven

The Book of Enoch also describes the many thousands of princes and the heavens they rule over. For example, four great princes (also called Watchers) are greater than all the celestials combined. God is referred to as the Holy One who takes counsel with these four Watchers before passing judgements and it's all conducted in the Great Law Court. 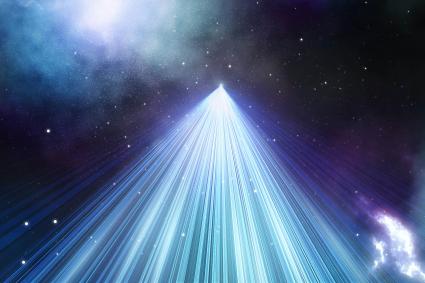 To an alien theorist, these seven heavens could easily describe planets. The Great Law Court could be the justice system of a confederation of planets.

Enoch describes carrying a message from God to the fallen angels. He tells the fallen ones that God's judgement for their rebellion is exile from heaven forever and the destruction of their children (Nephilim/Giants).

Return to Heaven With Message

The fallen Watchers plead with Enoch to carry a response to heaven asking for mercy. Enoch travels back to heaven with the Watchers' message. God denies their request and sends Michael to rid the world of the Nephilim and punish the fallen angels. Later, God floods the Earth, saving only Noah and his family to start a new world. Enoch was taken by God. This is interpreted that he was taken alive to live with God in Heaven.

What Does the Book of Enoch Say About Aliens?

The Book of Enoch and its possible connection to aliens is a theory made by some researchers within the UFO community. There are many similarities between modern alien abductions and Watcher encounters written about in this ancient text.

0
Comments
© 2006-2020 LoveToKnow, Corp., except where otherwise noted. All Rights Reserved.
Resources, Advice & Tips for Covid-19
Read More
What the Book of Enoch Says About Aliens