Understanding who the Nordic aliens are can help you decipher the many stories about them. These Viking looking aliens are said to hail from the Pleiades star cluster.

Who Are the Nordic Aliens?

The Nordic aliens are said to be from the stars within the Taurus constellation. This cluster of stars is also known as the Seven Sisters.

Where Do They Live on Earth?

Some theories say they are the remnants of an ancient Earth civilization that moved underground after a catastrophic planetary event. They pretend to be aliens to protect their underground world. It's believed they reside deep in the Himalayas. The Express reports there are several Pleiadian communities located in Argentina near the Salta mountains.

The Nordics are described in appearance like Scandinavians and others from the various Nordic countries. The Nordic aliens are said to have light-colored eyes, usually blue, light white skin and are around six to seven feet all.

Why Are the Nordic Aliens on Earth?

According to those who claim to have contact with the Nordics, these aliens are malevolent. Their mission on Earth is to assist humans in their spiritual development. The Nordics offer prophecies and predictions to those they contact. 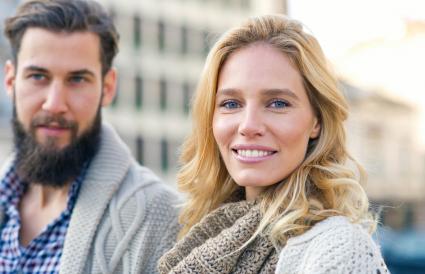 Where Did the Nordic Alien Mythology Begin?

There are many stories of human encounters with the Nordic aliens. Many Ufologists point to Billy Meier, the Swedish alien contactee as the originator of the Nordic alien mythology, specifically aliens from Pleiades. However, many Native American folklore tells of brothers coming from the Seven Sisters stars.

Billy Meier and Travis Walton both had communication with the Nordic aliens. This was done in a type of telepathy. Symbols were also used to convey ideas and concepts.

Who Is Billy Meier?

Meier claims his first contact with Nordic aliens was when he was five years old. Meier accumulated volumes of photos and 8mm film he took of what he claims to be UFOs. He claims metal artifacts were given to him of his ET friends.

Billy Meier is a highly controversial spokesperson for the Pleiadians. His evidence has been examined and verified by photo experts and metallurgists and also debunked by other experts.

Meier Travels through the Stars

According to MUFON (Mutual UFO Network), Meier has traveled to other worlds, universes and even other dimension with his alien friends. Meier gives the location of the aliens' home world, Erra as being in another dimension only separated from Earth by a tiny fraction of a second. Erra is 80 light years past the Pleiades start cluster.

Travis Walton, Fire in the Sky

Perhaps the most intriguing abduction story and the Nordic alien connection is Travis Walton's story. The Hollywood film Fire in the Sky wasn't an accurate portrayal of the abduction according to Travis Walton. 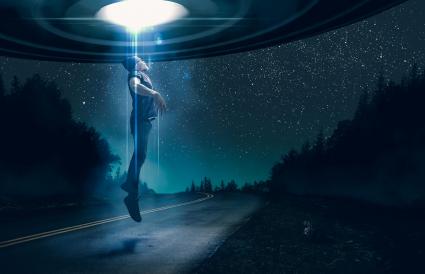 Walton was with his fellow loggers on the way home after a brutal day of cutting down trees. The crew witnessed a bright light and observed an alien craft hovering above the ground. Walton got out of the truck excited and wanting a closer look at the shouts of his fellow workers to get back in the truck.

Taken on Board the UFO

Walton was struck with a beam of light and thrown to the ground. The frightened crew thought he was dead and fled the scene only to return soon after to find Travis missing and the UFO gone. The men reported the incident to the local sheriff and found themselves interrogated on suspicious of murdering Walton and disposing of his body.

Walton was found five days later, and the men were exonerated, but accused of creating a hoax. Walton claims he encountered several types of aliens while on board the UFO, but the Nordic aliens were the ones in charge. Walton wrote a book about his encounter and was featured in a documentary in an effort to set the record straight from the one portrayed by the 1993 movie.

Other Encounters With Nordic Aliens

Other people have claimed contact with Nordic aliens, such as George Adamski, who had photos of UFOs and wrote two books about his encounters. Adamski's Nordic aliens hailed from Venus, not Pleiades. He was largely disbelieved with many, including Project Blue Book, stating his photos were staged and fake.

It has long been rumored that President Eisenhower secretly met with a delegation of the Nordic Pleiades aliens in the 1950s. This meeting was the inspiration for the movie Close Encounters of the Third Kind. However, unlike the movie version, President Eisenhower supposedly turned down the Nordics' offer to assist humankind in spiritual evolution. Instead, Eisenhower accepted a technology deal with the Greys.

Pop culture has embraced Nordic and other alien races as plausible or believe Nordic aliens are real. The alien pop culture continues to grow fueled by abductee accounts, conferences, investigators, TV series, such as Ancient Aliens, and fictional books, movie and space traveling TV shows. Nordic aliens are just one of the casts of different aliens. 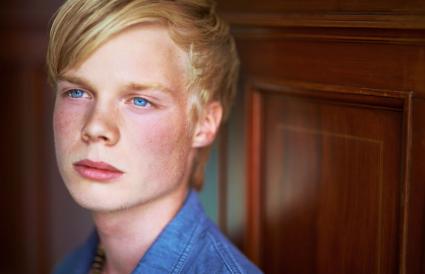 Stories of Star People told in the Native American culture is controversial among their nations. Both the Lakota and Hopi have oral legends of their ancestors coming down from the skies, from Pleiades.

Who Are the Nordic Aliens and What Do They Want?

Nordic Aliens are said to be among humans. It's believed that the Nordic aliens come from the Pleiades star system and are on Earth to help humans evolve spiritually.

0
Comments
© 2006-2020 LoveToKnow, Corp., except where otherwise noted. All Rights Reserved.
Resources, Advice & Tips for COVID-19
Read More
Who Are the Nordic Aliens?