Minnesota, the "Land of 10,000 Lakes," is also the land of many ghost stories and famous haunts. Some of the Minnesota places dubbed haunted are unique to this region, and many have a colorful history that's intertwined with the ghosts who are unwilling to leave.

The Wabasha Street Caves in downtown St. Paul, located beside the Mississippi River, are manmade. They were carved out of sandstone in the 1840s and were used for mining glass-making silica. Later, the caves were used for food storage, growing mushrooms, and during the 1920s and 1930s were the ideal hangout for St. Paul's upper crust seeking to indulge in prohibited alcoholic beverages. Various gangsters, such as Ma Barker, John Dillinger, and Babyface Nelson, enjoyed the Caves for entertainment, rubbing elbows with the local gentry.

Currently, the caves host tours, conventions, banquets, special events and private parties. Dubbed in 2013 by USA Today as one of ten "great places to discover these cities' secrets," the Caves are also said to be haunted. 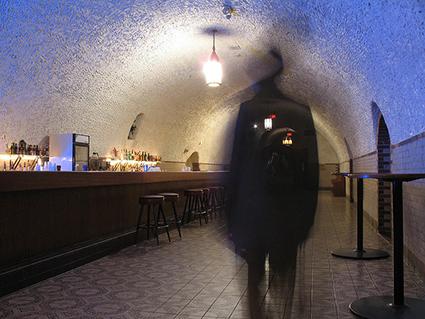 Some of these ghostly encounters include:

Holy Name Cemetery is one of the oldest cemeteries in Minnesota, having been organized in 1856. It's the resting place for some of the earliest pioneer settlers, missionaries, and Civil war veterans. 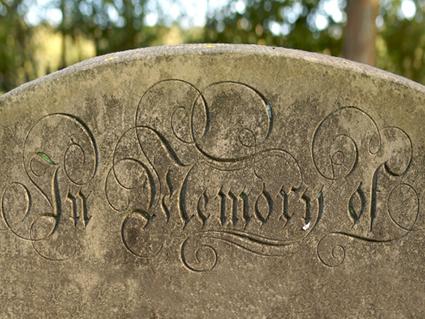 According to the book Twin Cities Haunted Handbook: 100 Ghostly Places You Can Visit in and Around Minneapolis and St. Paul, the cemetery is surrounded by ghost stories. 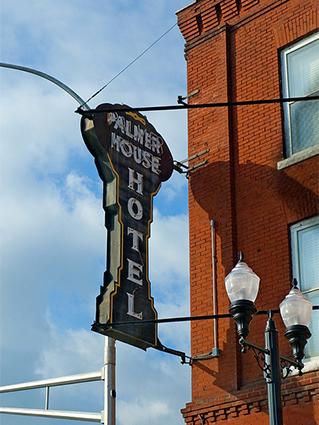 Built on the Site of a Fatal Fire

The original hotel, Sauk Centre House, was built in 1863, but burned down in 1900 in a mysterious fire. It is said that several people hiding in the basement perished in the fire. In 1901, a couple named Palmer rebuilt the hotel with 40 rooms. The hotel is listed as a National Historic Site.

Many paranormal investigation groups and television shows, such as Travel Channel's Ghost Adventures (GA) have investigated Palmer House Hotel. GA had several incidences recorded, such as footsteps, voices coming over the team's spirit box, and team members pinched and scratched.

Haunted Rooms reports several paranormal incidences have occurred over the years including:

Visiting the Spirits of the Palmer House

The ghost that supposedly haunts Heffron Hall at St. Mary's College is a mixture of truth and urban legend. 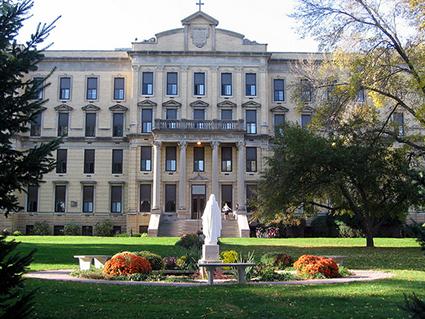 KQAL interviewed Heffron Hall ghost expert and St Mary's graduate Patrick Marek in two parts about the history of the hall and the ghost stories that followed. He told his own ghost story of Heffron Hall. Marek woke up one night after a dream of being choked by a dark figure to find the bedsheet wrapped around his throat and the other end of the sheet tied to the bedpost.

Ever since the 1940s there have been reports of all kinds of paranormal activity at this location that include a hooded figure knocking on a student's door late at night, students waking up to find a dark figure in their room, and temperature drops recorded by the school newspaper investigators. There are many anecdotal ghost stories that have been told and retold over the decades.

Other stories about Heffron Hall encounters include:

According to Haunted Places, there is a maze of tunnels underneath the asylum and this is where most of the paranormal activity has been witnessed. Stories surround the patients using the underground tunnel system in attempted escapes. It is said that those who didn't escape, which were most, committed suicide by hanging themselves from the tunnel ceiling pipes. The tunnels are rumored to be closed and only used by security and maintenance personnel.

Hospital Not Open for Tours

The only known Indian village in Washington County was located on the island. A small channel, Grey Cloud Slough, separates the island from the "mainland." Sparsely populated, WCHG reports that since the 1990s, the land forming the island has shrunk from 3,800 acres to 2,000 acres due to water levels rising.

Other paranormal activities include:

The Old Jail Bed & Breakfast is said to be Minnesota's oldest jail building. The northern building on the property was used as a funeral home during the 1800s and a haberdashery (sewing goods store) during the 1920s and 1930s.

History of the Structure

The one-story stone structure was built in 1869 by the Schottmuller brothers and was connected to a cave tunnel that led to a brewery they owned that was located further up Angel Hill. The brothers opened a saloon and stored their beer in the cave. In 1884, the jail was built beside the saloon.

In 2013, the Minnesota Paranormal Investigation Group was invited to investigate the Old Jail B&B and learned from the owners about the many reported sightings that included:

During the night, the investigators experienced several paranormal activities:

The reporter accompanying the team was a non-believer, but witnessed these events and more. During a scrying session where two people sat across from each other, the reporter witnessed a female team member's face turn into a skull, then into a young Japanese girl followed by an angry old woman.

The 120 year old Minneapolis City Hall has long been rumored to be haunted, especially on the fifth floor. Many people blame John Moshik as the ghost haunting City Hall and he creates quite a stir. 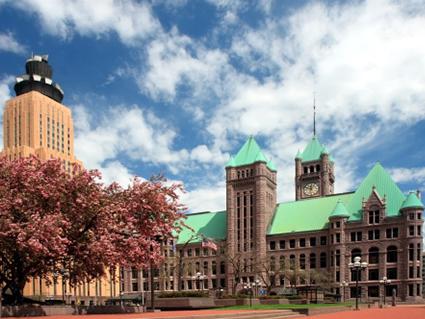 In 1898, Moshik was the last man hanged in the entire state of Minnesota. He was tried and convicted of murder in a botched attempt to rob $14. According to the Southwest Journal, Moshik shot and then beat to death his robbery partner John Lemke for refusing to steal from people.

During Moshik's execution, the hangman made a mess of things and it took over three minutes for Moshik to die. The place where he was hanged is a modern day waiting area for jail visitors. Many locals believe that Moshik's angry spirit haunts the courtrooms. Some of the paranormal activity includes:

The 2011 Southwest Journal reported that one night in 1980, Steven Maxwell was vacuuming fallen plaster in the library when a cold chill overcame him and he heard a voice say, "What are you doing up here?" Several times, Maxwell has witnessed a "cloud" moving down the hallway. When he's worked in the attic, he has felt the presence of someone walking behind him.

Historically, The Greyhound Bus Museum marks the place considered to be the starting point of the US passenger bus industry. What makes the museum so interesting to ghost hunters is that it is beside a cemetery. The museum was built on land that was used for a 1918 yellow fever outbreak quarantine camp. Hibbing Park Cemetery was ideally located so that bodies could be easily disposed of from the camp. 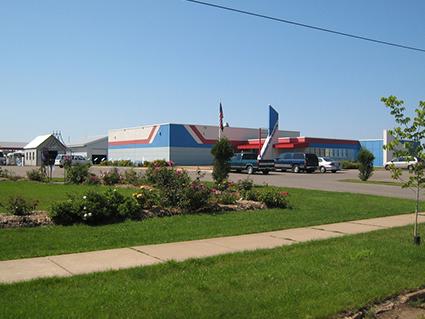 Some of the reports include:

The Montgomery Golf Club is, according to a 2013 Le Center Leader article on the Le Sueur County Paranormal Society, a notorious haunting. The Shadowlands reports that a farmer, the former owner of the land, was buried at the first hole. His spirit has been seen watching the clubhouse from different areas along the golf course. Employees see the farmer in his hat and overalls when they are locking up at night 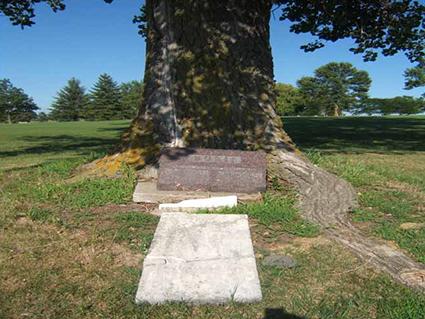 Another ghost is staid to be one of golf club founders.

Other odd incidences include:

These are just a few of the many unusual ghost stories that often seem as plentiful as the 10,000 lakes found in this amazing state. If you look close enough, you're sure to find at least a couple of ghost stories in almost every town.