Black orbs are mysterious anomalies and people assign them rather creepy paranormal meanings and explanations. Unlike other colored orbs, black orbs are rarely seen in a photograph or seen with the naked eye.

What Are the Paranormal Meanings of Black Orbs?

A black orb is often said to be the presence of a lower entity or spiritual being. While this may be true, it could simply be a benign form of energy.

What Is a Lower Frequency Entity?

A low-frequency person may be someone who is physically or mentally ill. Drug addicts have a low frequency/vibration and are vulnerable to dark spirits seeking to siphon off energy from low-frequency human beings. 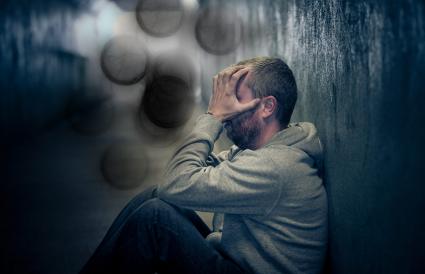 A black orb may be seen hovering around an animal, especially a sick pet. It's no wonder many people equate a black orb with an ominous meaning or as a manifestation of death.

Do Black Orbs Manifest Into Shadows or Mimic Spirit Ghosts?

Some people claim a black orb is the precursor to the manifestation of an evil malevolent spirit. The orb may transform into a shadow or simply a wisp of smoky mist, often referred to as a spirit ghost.

Some people have reported seeing black orbs floating over freshly dug graves. These are often seen as a single floating orb that hovers in one spot. 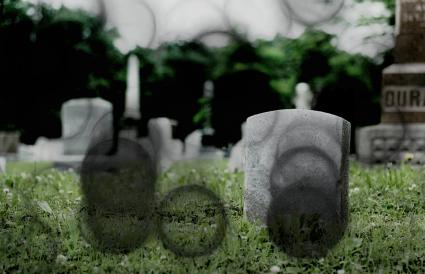 The speed of orbs in general don't have a paranormal meaning or interpretation. Some orbs float while others travel quickly as though in a hurry to reach a destination, much the same way a person might.

Do Not Enter Warning

Some paranormal researcher believe a black orb is residual negative energy. This could be energy that has lingered over a place where negative activities took place. For example, you may see black orbs moving over a battlefield. Some mediums interpret black orbs as warnings to not enter the area.

If you witness a black orb in a nature setting, such as a forest, it's possible there is an energy vortex that has attracted the orb. Depending on the frequency of such a vortex, a black orb would most likely hover on the outer perimeter of a vortex, seeking the lower energy residue to feed off.

A black orb may simply be benign energy that doesn't have any purpose. It could be energy that has existed from the beginning of time that never manifested into the physical, so it simply linger in the shape of an orb.

Speculating What the Meaning of Black Orbs Might Be

Black orbs and their paranormal meanings are as mysterious as the orbs themselves. If you witness a dark or black orb, you should pay close attention to how it makes you feel. This includes any physical, emotional or psychic impressions or messages you receive during the contact. These observations may help you decipher the paranormal meaning of what you witnessed. 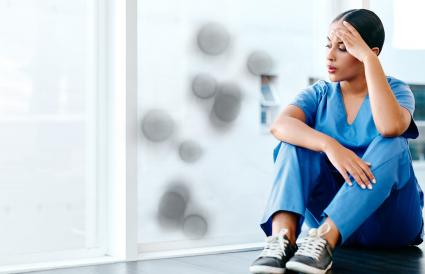 It's easy to speculate about the possible paranormal meanings of black orbs. Being a keen observer and recording your impressions during the encounter can help you determine if the orb is benevolent or malevolent.