You can recognize a star child by their unique traits and abilities. The new age ideology states there are three types of star children that began with Indigo children advancing to the next generation of crystal children and the supposed final generation, rainbow children.

Soul Purpose of the Star Child

The purpose of the star child is to assist in ushering humankind into a new existence by raising the human frequency. While this may sound odd, scientists have discovered the importance of vibrations or frequencies within the human body called infrasonic waves found in the brain, heart and even blood circulation.

Each generation of star children comes into the world with specific abilities, but they all share some of the same traits and abilities that set them apart from the rest of humankind.

The star child is unusually beautiful with a very distinct eye color ranging from green blue to violet. Their eyes are often described as intense and when they look at a person, they seem to be able to see the person's very soul. Their all-knowing persona can be intimidating to some people and reassuring to others.

Star children are often very gifted in music, art, science, and other creative fields. Most star children shy away from the spotlight and may hide their talent out of fear of exposure. They are typically loners yet are innovators and with encouragement can bring new ideas, new art forms, music, and even technology into the world.

Most star children recall many of their past lives or at the least, the one(s) most pertinent to their reason for being on Earth. They often talk about their past lives very matter-of-factly as though everyone has such knowledge of their past. They've carried past lessons and abilities with them into this world. 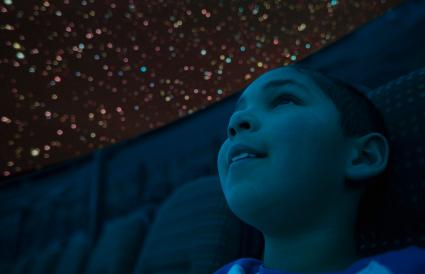 A star child is often impatient with the pace of the world around them, waiting for it to catch up to them. They are extremely intelligent but can suffer from emotional immaturity as a child due to the stark contrast between mental and physical development. Once they become an adult, they usually settle into a balanced existence. It's believed that star children select their families prior to birth having assessed how the family can support their mission.

A star child has deep compassion for their fellow human beings in part due to their strong empathic abilities. Star children can sense other people's emotions so strongly they can often achieve telepathy. While that my sound desirable, you often find star children living in remote and rural areas due to their empathic abilities. For some, solitude is the only way they can achieve and maintain inner balance.

It shouldn't be surprising that a star child has knowledge that is simply impossible for them to have. They are extremely wise, even when very young. Adults often call them precocious and will refer to them as old souls. How else can others explain their abilities? Star children are often child prodigies.

A star child has many psychic abilities, but may hide them from other people. If it is part of their mission, they'll use their abilities openly, otherwise, they'll rely on their psychic talents to maneuver through life, helping others along the way. Along with their psychic abilities, star children are highly intuitive and trust their instincts more than they trust what they see. 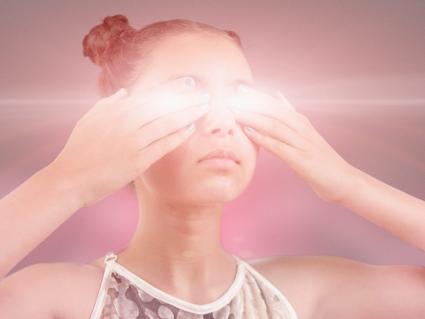 The star child maintains her/his connection to the spirit world, usually cognizant of their time spent there. These inroads established prior to birth allows them to plug in whenever they wish to communicate with spirit guides and others.

Star children are some of the most forgiving people and never hold grudges. They understand the spiritual aspect of life on Earth and are never unnerved or unseated in their spiritual overview. They love their fellow humans, often recalling individuals they meet from a shared past lives. They provide examples on what it means to love unconditionally. 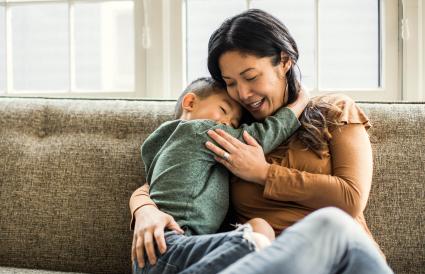 A star child never doubts their life purpose or the road they are traveling. They're always keenly aware of their mission and are focused on achieving it. It may require an entire lifetime, but they're dedicated. They often recognize fellow star children and whenever star children connect, they become a very powerful and positive force for those around them.

Some star children may have differing traits and abilities, but most have shared ones that separate them from the rest of the world. If you meet a star child, chances are you'll immediately recognize how special and different they are.