Orbs of light are highly debated phenomena in paranormal circles. Some people believe seeing orbs of light is visible evidence of spirits. However, many researchers doubt whether orbs are ghosts at all. No one knows whether spirits are able to consciously harness this energy or not, but orbs are often witnessed or photographed at locations where some form of paranormal activity has reportedly taken place. And if you believe you are experiencing ongoing paranormal phenomena aside from orbs, but aren't sure about the nature of it or the underlying cause, get your copy of Noisy Ghosts, the new eBook by LoveToKnow's own Karen Frazier, a paranormal investigator and expert.

Energy Colors and What They Mean

If they are paranormal, the color of orbs may relate to energy colors, so you can find the meaning in the colors associated with various types of energy. There are many theories about what different orb colors mean, with many colors potentially meaning a variety of things. Interpretation of the colors varies according to different beliefs. However, in most cases, people interpreting orb colors and assigning an orb a meaning do so based on spiritual beliefs about the meaning of various colors. It is important to note these are spiritual theories only and have no basis in scientific fact.

One theory of orb meanings for different colors is that spirits are manifesting in the best way they can. In these cases, the colors may have no meaning at all, or a spirit could be trying to communicate something with the color. Use your own feelings as a barometer to see what you believe the orb and its color means to you. If you're still looking for guidance, some common interpretations follow.

Clear orbs may be a sign an entity is trying to communicate with you. The spirit may be trying to let the living know that some kind of significant event happened in that location and that the spirit wants help to move on. 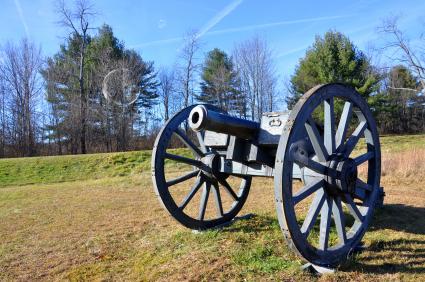 Spiritually, white or silver is associated with spirituality and connection with a higher source. Some investigators believe orbs that are either white or silver in appearance are an indication that a spirit is trapped on this plane. It may also be a sign the spirit is there to offer protection to the people in the area. White energy is typically perceived as highly positive in nature. 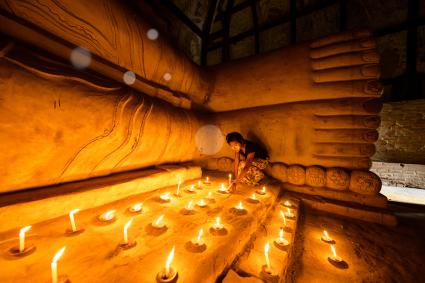 Spiritually, many feel black or brown colors are associated with lower spiritual vibrations or heavy energy. Some people interpret this as evil although it isn't necessarily the case. When black or brown orbs appear, some investigators interpret them as a sign the area may be unsafe or negative in nature. Examine such a place with caution, and if you feel uncomfortable or unsafe, leave. 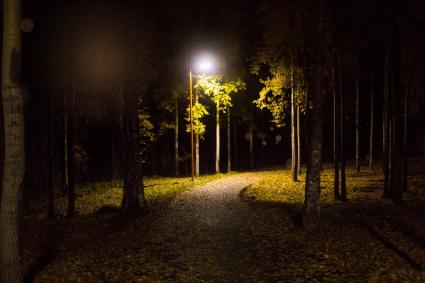 From a spiritual perspective, red and orange colors are associated with safety and security, as well as a sense of belonging. While these warm colors are often associated with strong emotions, such as anger and passion, this may not be the case when it comes to ghost orbs. Some paranormal investigators believe a red or orange orb is a sign that an entity has assumed the role of a protector. This could be someone who was charged in life to keep watch or be a caretaker. 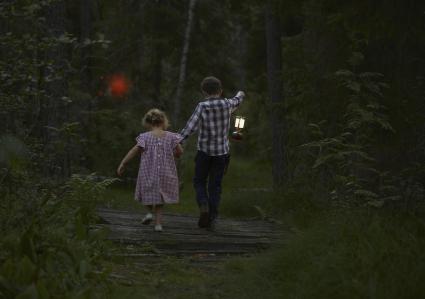 In spiritual practice, green is associated with the heart. It is also associated with nature. Green orbs are sometimes thought to be an indication of the presence of a human spirit as opposed to one that was never on Earth in human form. Likewise, green orbs may represent love or oneness with nature. 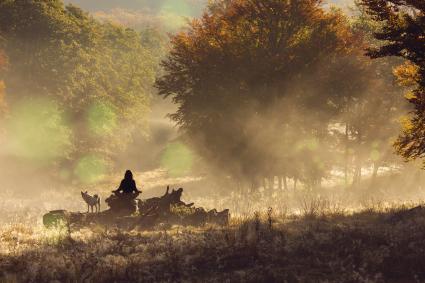 Blue is spiritually associated with psychic energy and truth. It is a very calming color, and many people associate it with spiritual guidance. Some people feel blue orbs are a sign of a calming presence or energy while others feel they indicate the presence of a spirit guide in that location. 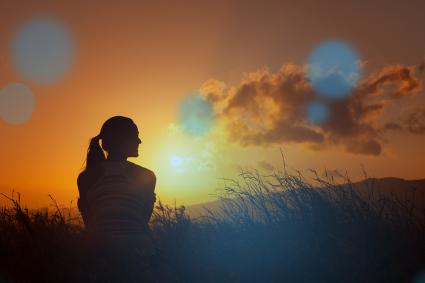 Gray may indicate depression or spiritual lack, or it may represent fear or ambivalence. If you see an orb that's this color, it may indicate the presence of a depressed spiritual entity, or an entity lacking in spiritual awareness. Smoke, like the color gray, may indicate confusion or trouble. 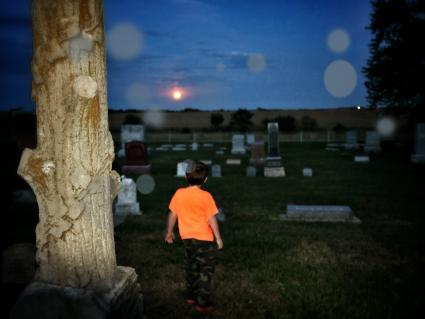 It is a common belief that pink orbs are messengers of love. This can be universal love, such as the spiritual love of an ascended master, guide, teacher or archangel. It can also be a more specific love, such as the love of a deceased family member who takes on the mantle of a spirit orb to say they are still with you. Whoever the messenger is, a pink orb brings the message of encouragement, hope, peace and, always, love. 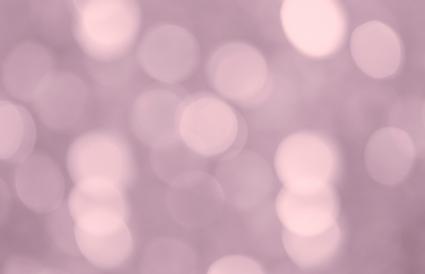 In some orb photos, camera lenses have coatings with different colors in them. Sometimes these colors are reflected in orbs that are photographic artifacts, and this has nothing to do with the paranormal. This is known as a lens flare orb.

Orbs in Video and Photos

Orbs are very common in paranormal photography and video. In digital photography, orbs are a known artifact of the process. The Association for the Scientific Study of Anomalous Phenomena (ASSAP) explains this in their case study on Orb Zone Theory.

For these reasons, many paranormal investigators do not consider orbs as paranormal evidence because there are too many natural world explanations for them. However, it is a possibility that some orbs could be paranormal in nature. This may be particularly true of orbs seen with the naked eye, especially those that appear to have their own light source and unusual patterns of travel. 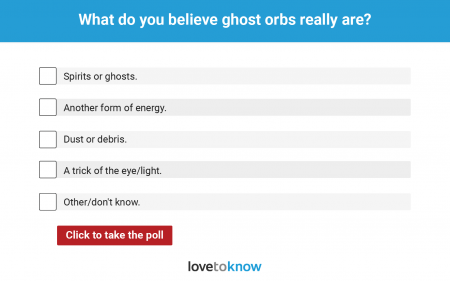 Tell us what you think ghost orbs really are!

Orbs in photos appear as flat, cloudy disks. They may have color tinting them, or they may have a mottled appearance. Some people believe they see faces or angels in orbs, but this is most likely a trick of the mind called pareidolia in which the mind seeks to see the familiar in random patterns. Orbs in videos often look 3-dimensional. They may appear to be lit, or they may be white or dark. Orbs seen with the naked eye tend to have a 3-dimensional appearance that looks lit from within, like the bulb of a flashlight.

What Do Orbs of Light Mean?

Are orbs good or bad? The truth is, they are neither. They may be photographic or video artifacts, or they may be something more. While the jury is still out on whether ghost orbs are truly caused by paranormal activity or if they are merely dust flecks left on a camera's lens, remember that most information about ghost orb colors comes from theory rather than science. While many researchers have compiled data on ghost orbs and their various colors, no one can be exactly certain about their meaning. Remember to keep this in mind as you work with the paranormal.

500
Comments
© 2006-2021 LoveToKnow, Corp., except where otherwise noted. All Rights Reserved.
Resources, Advice & Tips for Covid-19
Read More
The Different Colors of Ghost Orbs and Their Meanings