Most Haunted States in the U.S.

Every state in the nation has reported hauntings. Some states have higher volumes of possible hauntings than others, however.

Louisiana often receives top billing as a haunted state because of New Orleans. The city is well-known for its hauntings. Visitors can stay in haunted hotels, visit haunted houses in the French Quarter, visit the haunted Lafayette Cemetery, or learn about NOLA's voodoo and black magic roots. The devastation wrought by Hurricane Katrina in 2005 further added to the city's mystique, and thus the state's haunted reputation. 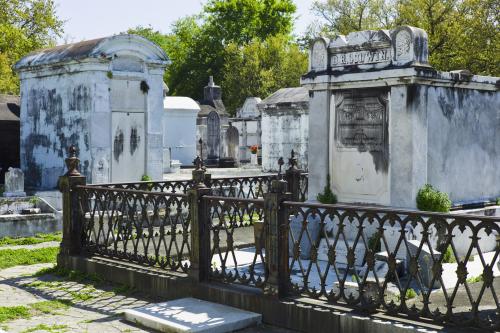 Another state many believe is one of America's most haunted is Ohio. With its industrial background and plenty of tragedies, Ohio has haunted houses, haunted amusement parks, and haunted prisons, and it is rich with urban legends, and ghost stories.

Most Haunted State in the West: California

If you live out west, California is a ghost lover's paradise. The Golden State is full of sunshine, sure, but it also has its share of haunted places. Many of the hauntings extend back to the Gold Rush, but you can also find storied haunted houses like the Winchester Mystery House in San Jose and the Whaley House in San Diego, haunted ships such as the RMS Queen Mary in Long Beach, haunted prisons like Alcatraz, and even haunted hikes. 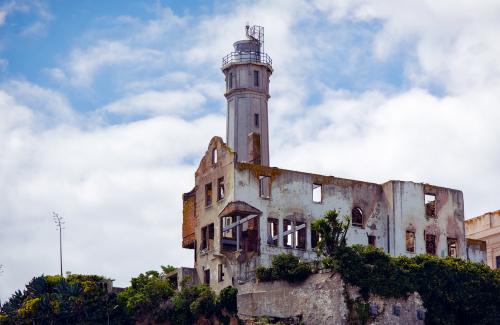 Most Haunted in the Southwest: Nevada

It's hard to choose a most haunted Southwestern state with legends of the Wild West such as Tombstone, Arizona with the haunted Bird Cage Theater, but in the end Nevada seems to edge out the others. Along with the Silver Rush and Gold Rush and the legendary Las Vegas mob bosses, Nevada has a number of notorious haunts including Hoover Dam and Boulder City, haunted mines, and the famed Goldfield Hotel, first made famous on the television show Ghost Adventures.

Ghosts in Every State

Of course, every state has reports of ghosts. Check out reports from each state. 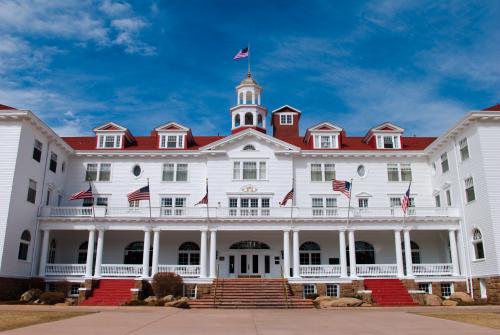 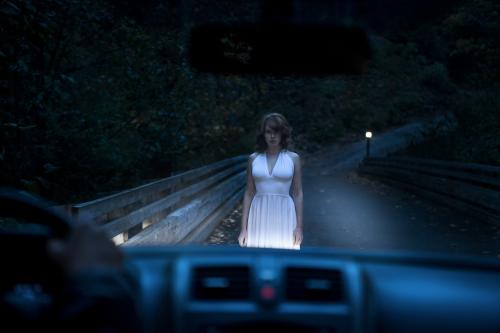 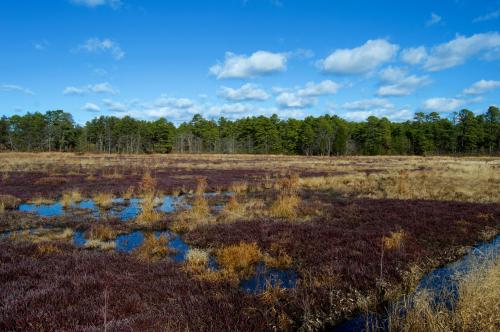 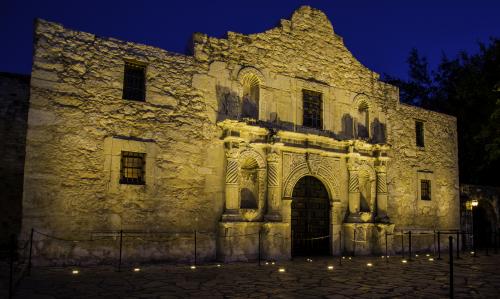 Is Your State Most Haunted?

3
Comments
© 2006-2020 LoveToKnow, Corp., except where otherwise noted. All Rights Reserved.
What Is the Most Haunted State?